SPIN VFX, which has created stunning visual effects for over 106 features and 22 television series, are pleased to share our work on The Expanse Season 2 produced by Alcon Television Group and The Sean Daniel Company for SyFy. 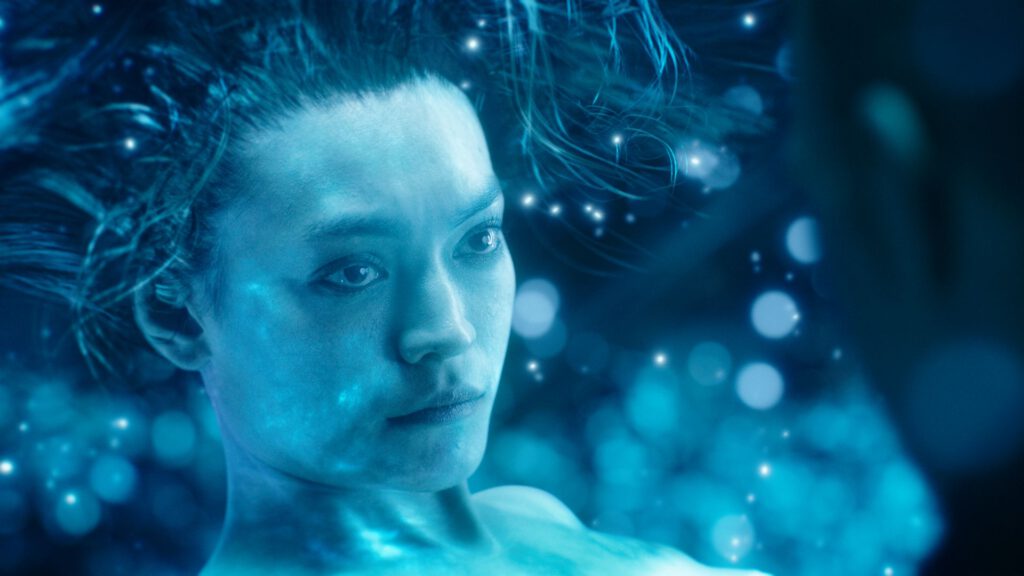 achievement this season was how all the visual effects studios worked cohesively with production to create breathtaking imagery.  We feel honoured to be part of such a great team and look forward to Season 3.” Neishaw Ali, President and Visual Effects Executive Producer (Flatliners, Legion, The Shallows, Suicide Squad, Fargo). Collaborating with Production VFX Supervisor Bob Munroe and SPIN’s VFX Supervisor Kyle Menzies, SPIN delivered 540 shots for the 13 episode, second season of The Expanse, including over 75 creature shots.

The Protomolecule creature is a biological weapon designed by the sinister Protogen Corporation using their acquired Protomolecule samples to horribly modify children who have a certain type of unique genetic condition. SPIN’s goal was to design a unique creature that was not a life form in itself, could radically alter infected life forms and reshape itself into the biomass of multiple hosts and mechanical elements it consumes.

Building on 2 seasons of Proto-Molecule designs, SPIN VFX fleshed out these sequences using Photoshop for initial passes and then quickly moved into ZBrush to finalize the surface appearance. The creature then went through extensive look development passes in Katana and RenderMan using a plethora of Mari generated textures to arrive at his final look.

“It was a unique and satisfying challenge, across all departments, to visualize how the alien technology that is the Protomolecule would remake one of us.“ Kyle Menzies, VFX Supervisor (The Expanse, Sleepless) 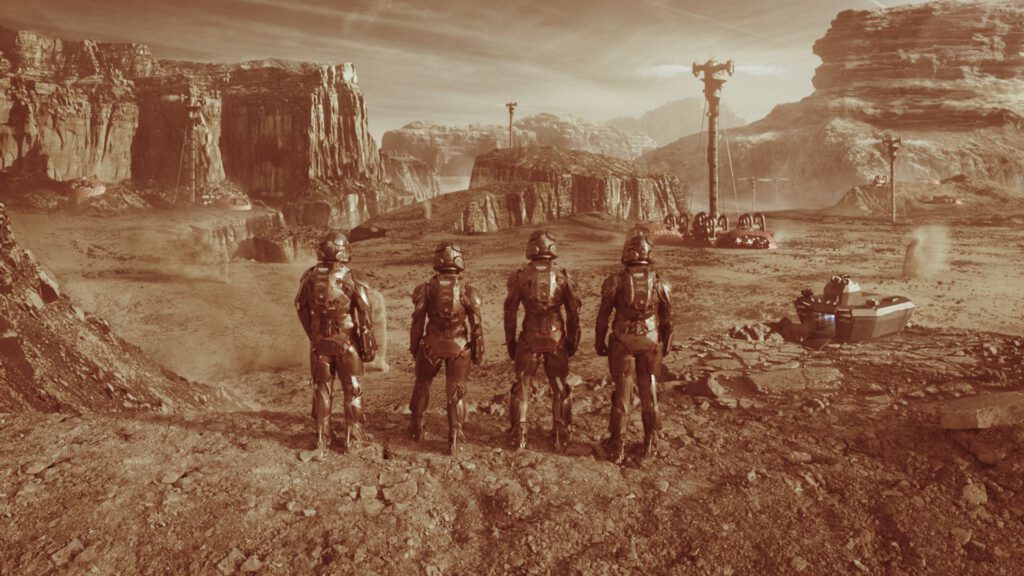