Academy Award® winner Robert Redford stars in All Is Lost, an open-water thriller about one man’s battle for survival against the elements after his sailboat is destroyed at sea. Written and directed by Academy Award nominee J.C. Chandor (Margin Call) with a musical score by Alex Ebert (Edward Sharpe and the Magnetic Zeros), the film is a gripping, visceral and powerfully moving tribute to ingenuity and resilience.

The storm elements and water simulations were created using Real Flow and Maya Particles, rendered in Mental Ray and composited in Nuke.  The CG boat was modeled in Maya and rendered using Katana and Renderman. 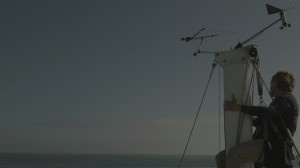 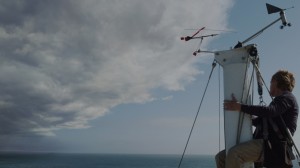 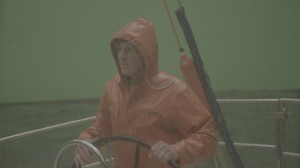 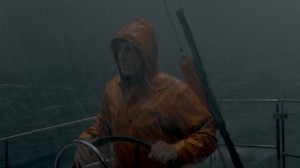 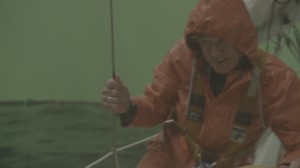 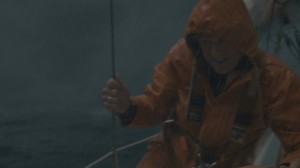 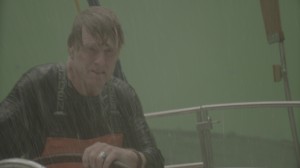 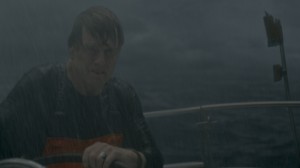 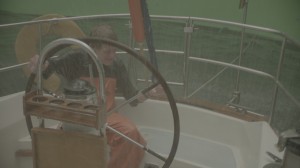 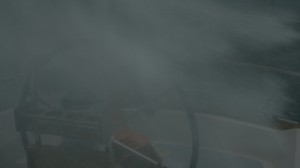 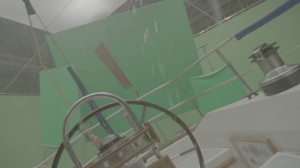 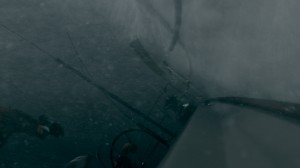 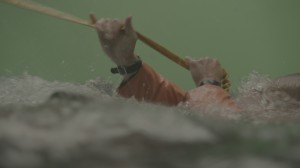 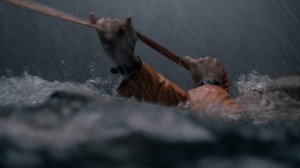 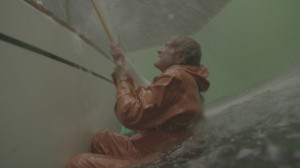 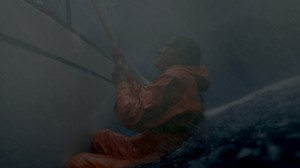 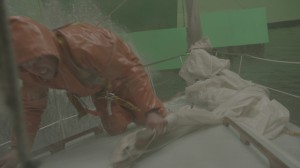 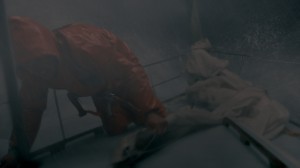 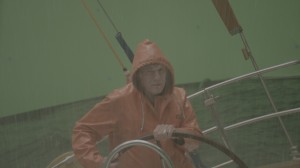 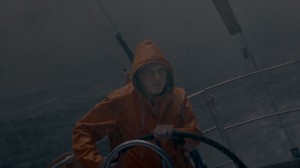 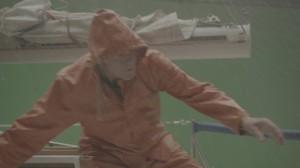 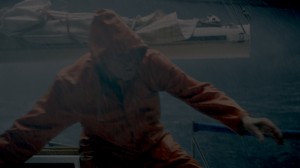 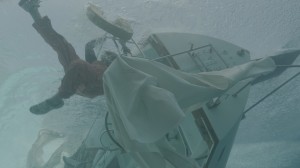 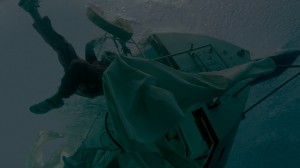 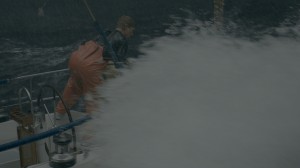 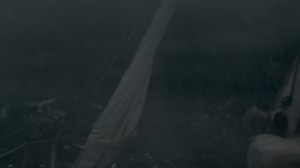 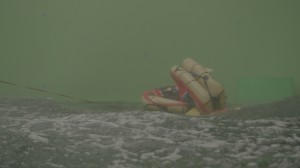 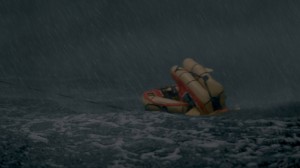 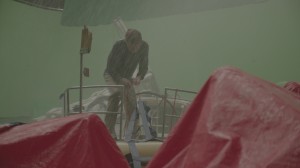 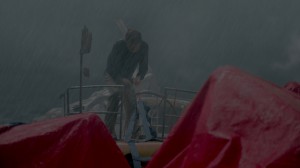