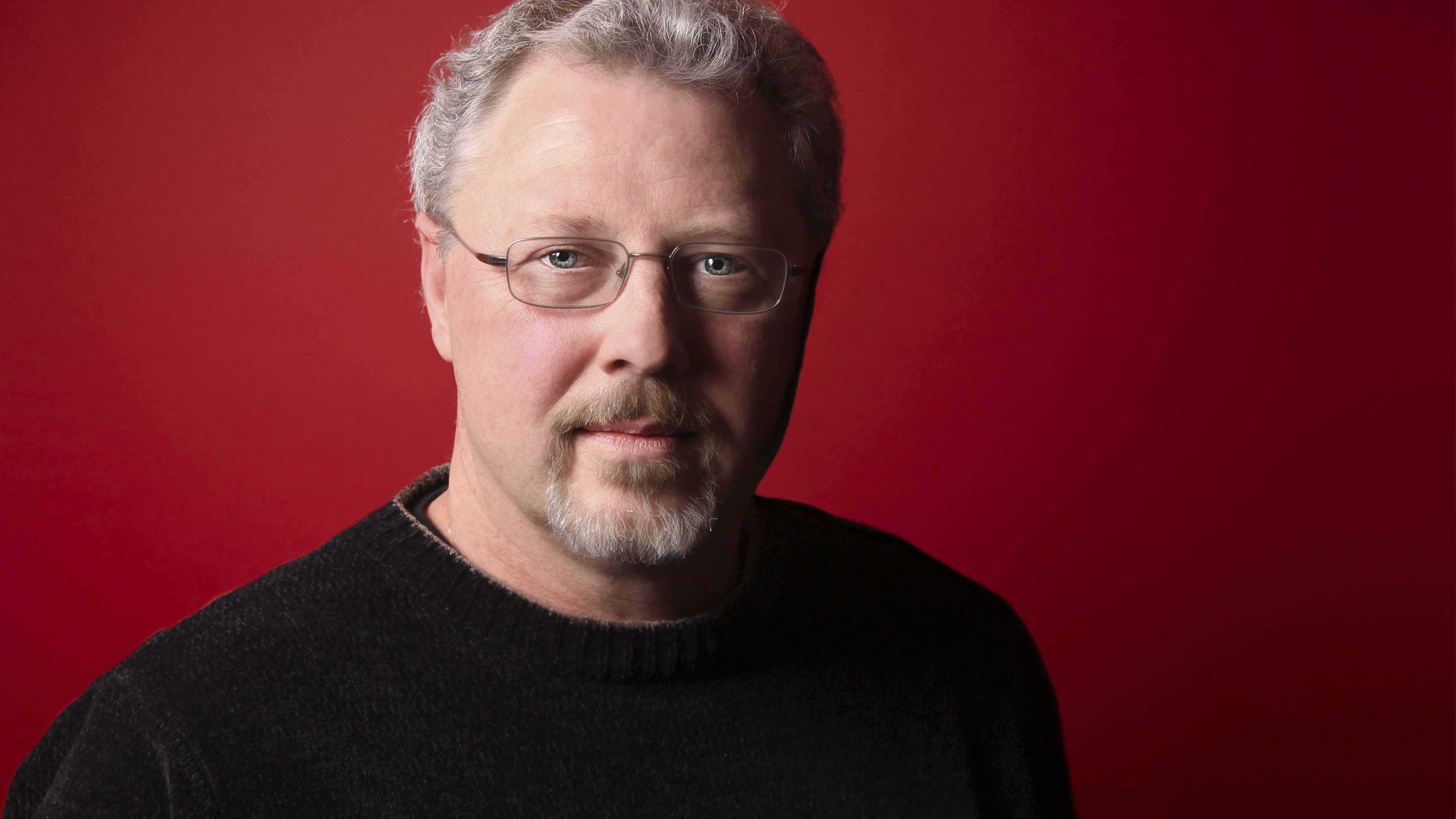 A twenty-year veteran, Wesley has worked with esteemed directors on fan-favourite franchises from Marvel such as Joss Whedon’s The Avengers, Kenneth Branagh’s Thor and Jon Favreau’s Iron Man. He has also worked closely with Oscar nominated legendary filmmaker Ridley Scott to supervise American Gangster, A Good Year and the epic Kingdom of Heaven, for which Wesley won the Visual Effects Society Award for Outstanding Supporting Visual Effects in a Live Action Feature.

Wesley began in editorial, working closely with Ridley Scott on Gladiator, Hannibal, and Black Hawk Down, which won the Academy Award for Best Editing.

A stereoscopic expert, Wesley has pioneered many techniques in the mastering and finishing of 3D films. These techniques are being utilized by nearly all 3D films finishing in Hollywood today. He has successfully supervised some of the most effective and exciting 3D films to date, and won the Lumiere Award from the International 3D Society for his work on The Avengers.

Since joining SpinVFX, Wes has brought his industry-renowned talents to films such as The Shallows (2016) and Eli (2019). A sought-after on-set Visual Effects Supervisor, Wesley recently wrapped the upcoming Netflix series Jupiter’s Legacy, shot in Toronto and L.A.