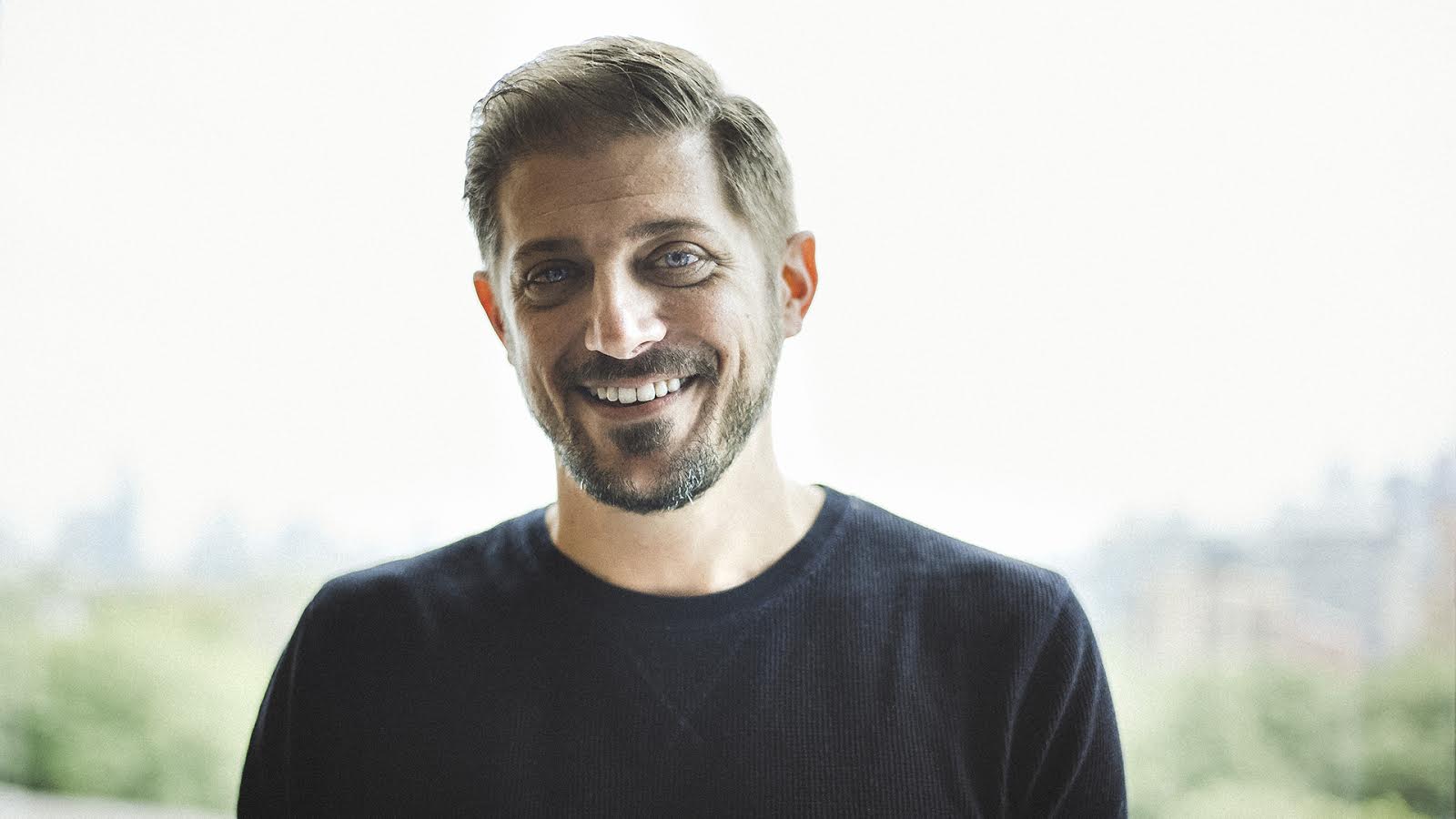 ‘Passionate’, ‘clever’ and ‘artistic’ are a few words that can be used to describe Peter Giliberti, Animation Director at SPINVFX.  He began his illustrious career twenty years ago in traditional animation for children’s television shows, and later moved into 3D character animation where his innate understanding of the psychology of movement and his unique application of real-world references has provided a great framework for his success on such productions as Sam Raimi’s Spider-Man trilogy (2002-2007), Hancock (2008), and Watchmen (2009), among many others.

Peter spent a total of 7 years working alongside some of the biggest names in visual effects at Los Angeles’ Sony Pictures where he quickly demonstrated his unparalleled talent. His work on Spider-Man (2002) earned him a promotion to Lead Animator after he delivered the famous, continuous finale shot of Spider-man swinging through the New York City skyline – a shot that remains one of the most iconic in superhero movie history. His vision was so critical to the consistent quality of the franchise that after working on the second instalment and moving to Toronto, he was asked to return to Los Angeles for Spider-Man 3 (2007).

Notwithstanding his work with Oscar winning teams that include Spider-Man 2, winner of the 2005 Academy Award for ‘Best Visual Effects’, and Sony Animations’ short The ChubbChubbs, which won the 2002 Academy Award for ‘Best Animated Short Film’, Peter has always displayed a quiet confidence when working with his team. His leadership style is defined by giving his teammates room to grow and stretch their imaginations while ensuring that the client’s vision is maintained, if not exceeded.

After returning to Toronto and joining SpinVFX in 2009, Peter has been a consistent leader and innovator in the Animation Department. Overseeing all aspects of the animation process, including pre-visualization, motion capture, and keyframe animation for full character sequences. His work can be seen in every season of The Expanse television series, and his creature performance work is featured in several films, including Disney’s The Descendents 2 (2017), and Upside-Down Magic (2020).

Further buttressing his impressive animation chops, Peter is something of a performer behind the scenes, often donning the motion-capture suit himself. His digi-double work, motion capture and keyframe performance can be seen in numerous characters in Stranger Things 3 (Netflix), The Umbrella Academy S1 and S2 (Netflix), and Raised by Wolves (HBO). His work on Nightflyers (Syfy/Netflix) earned a VES nomination for the character, “Eris”.