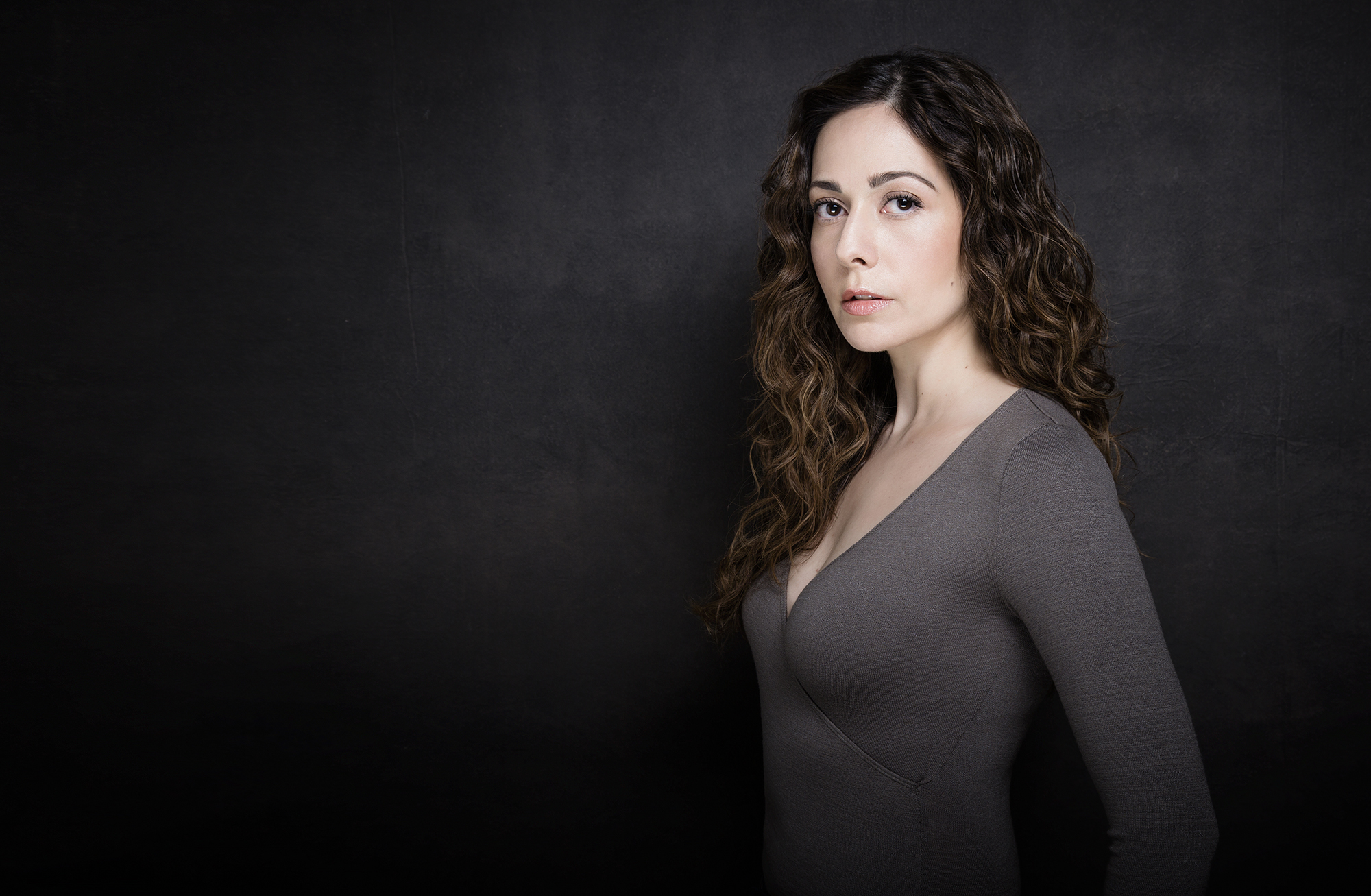 Mahsa Ghorbankarimi is a dynamic and creative presence on the SPINVFX studio floor. With over twenty years in the visual effects and animation industry, her technical and creative expertise has been instrumental in achieving the powerful imagery that SPINVFX is known for.

Mahsa grew up in Tehran, the eldest daughter of esteemed Iranian animation filmmakers Hosseinali Ghorbankarimi, and Mahvash Tehrani who is recognized as Iran’s first female cinematographer. At a young age, she was introduced to the art of animation and cinematography in her parents’ animation studio.

Mahsa graduated with a Bachelor of Fine Arts degree from Tehran University in 1996 and immigrated to Canada to pursue a career in film and animation. She received diplomas in Computer Animation and Technical Direction from Sheridan College.

Over the years she has worked at a number of animation studios on feature films and award-winning television projects in both lead and supervisory capacities in Art Direction, Lighting, Compositing and CG Supervision. Her projects include Walt Disney’s The Wild (2006), Christopher Reeve’s Everyone’s Hero (2006), Vincenzo Natali’s Splice (2009), Chris Landreth’s Genie Award-nominated The Spine (2009).

In 2015, Mahsa expanded her credits by writing, directing and acting in the award-winning indie thriller feature Luciferous.

Since joining SpinVFX, Mahsa’s work can be seen in films such as Suicide Squad (2016), The Fifth Wave (2016), and Hunter Killer (2018), as well television series’ like Nightflyers (Syfy/Netflix), Stranger Things (Netflix), and The Umbrella Academy (Netflix), the first season of which earned a 2019 Emmy nomination for Outstanding Special Visual Effects.