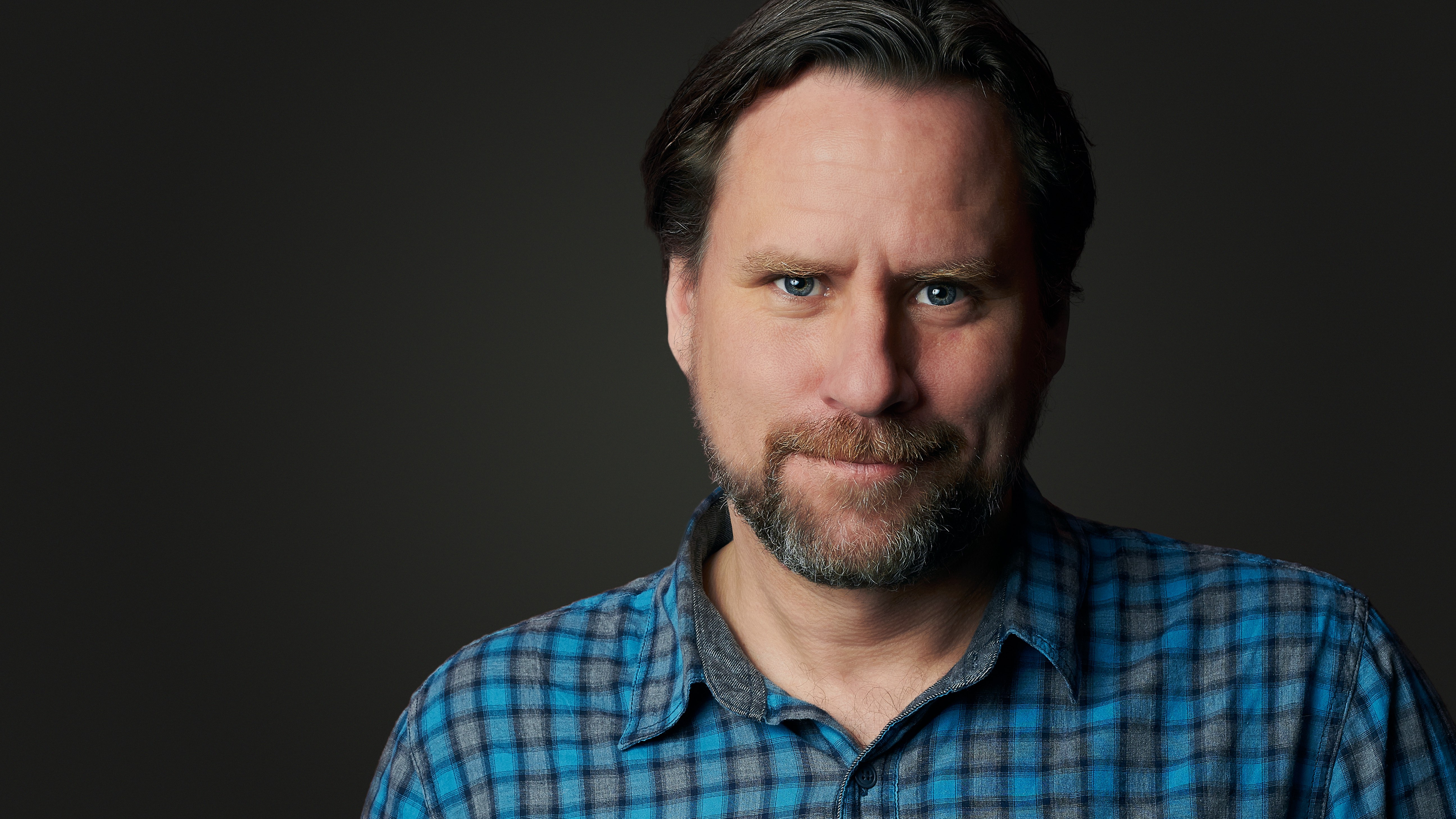 Emmy nominated artist Kyle Menzies joined Spin in 2014. Menzies has over 20 years under his belt in the industry, across a wide range of feature films and television series, both live action and fully animated.

Since joining the SpinVFX family, Kyle has served as VFX Supervisor on Netflix’s original drama adventure series Marco Polo, as well as the wildly popular science fiction series, The Expanse (Amazon Prime), which earned a VES Award nomination for S1. He also Supervised season one of Star Trek: Discovery (CBS), season two of Siren (Freeform), and the Netflix Original, In the Tall Grass (2019) – a film adaptation of the Stephen King and Joe Hill novel by the same name.

Kyle is an experienced on-set Supervisor. He has worked on sets all over the world, including most recently in South Africa for the upcoming horror film Escape Room 2.

Looking for dedicated, on-set supervision for your next project? Kyle is a part of our VFX Supervisor loan-out program. Contact us for more information about Supervisor availability.