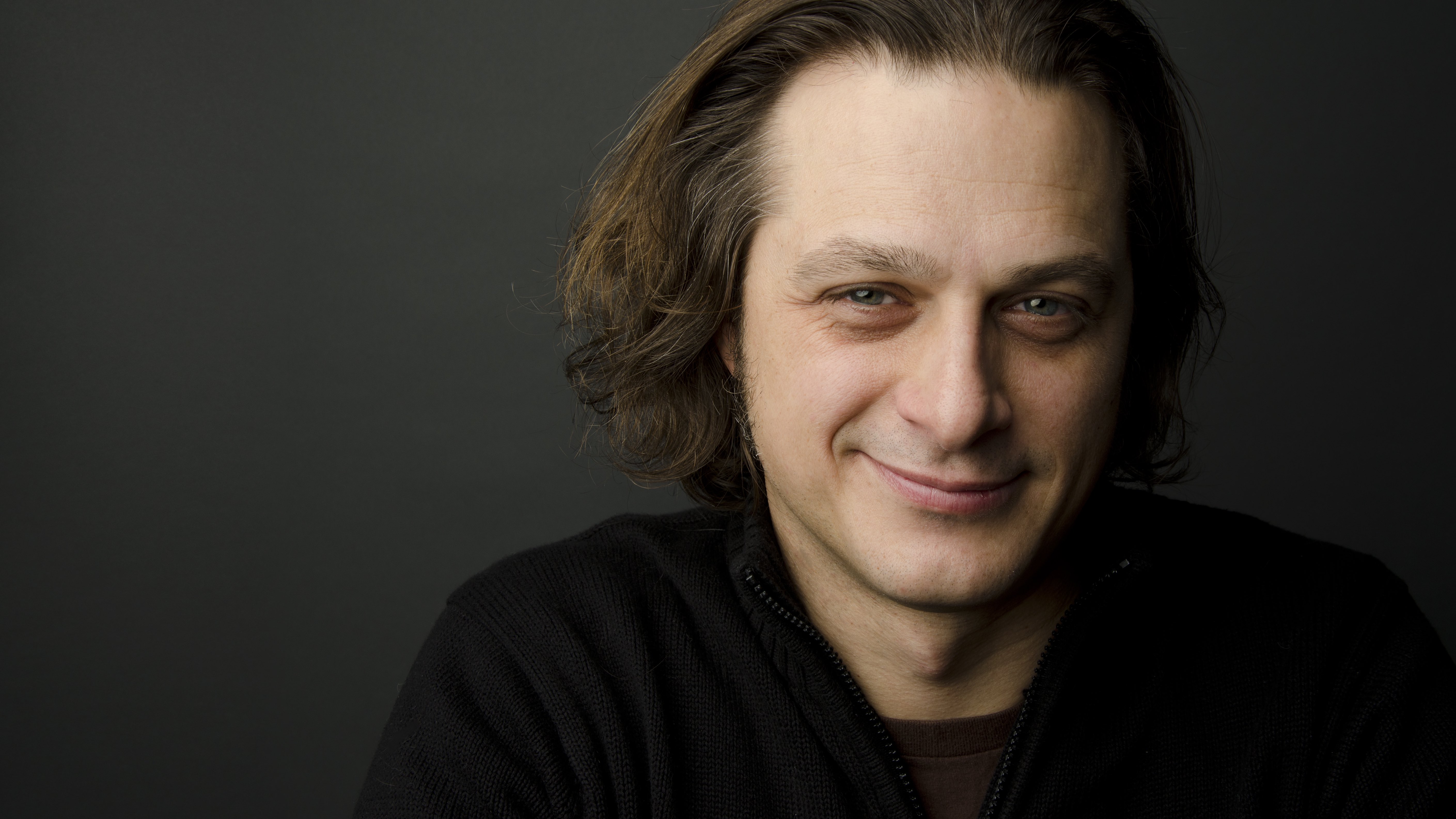 A computer science major with a minor in art, Kirk paved his own road into the world of visual effects. A self taught artist and DP, Kirk transitioned from teaching Final Cut Pro in New York to working early forms of pre-visualization with Art Directors for film and television.

Kirk is credited with a series of film and television projects, including The Twilight Saga: Breaking Dawn (2011). the Emmy award-winning series Game of Thrones (HBO), and Neil Jordan’s thrice Emmy-nominated series, The Borgias (Showtime).

His work on the limited series, Alias Grace (Halfire Entertainment/Netflix) earned SpinVFX a Canadian Screen Award nomination. Kirk also served as the Visual Effects Supervisor on Nightflyers (Syfy/Netflix), based on the novella of the same name by George R. R. Martin, which earned a VES Award nomination for the creature, Eris, and Siren S2 and Siren S3 (Freeform).

Kirk is an voracious artist. His collection of artwork in a variety of mediums has resulted in his own art book. His enthusiasm is infectious, as he’s coined the term #Spinktober to inspire us to participate with him in October’s annual #Inktober on social media.