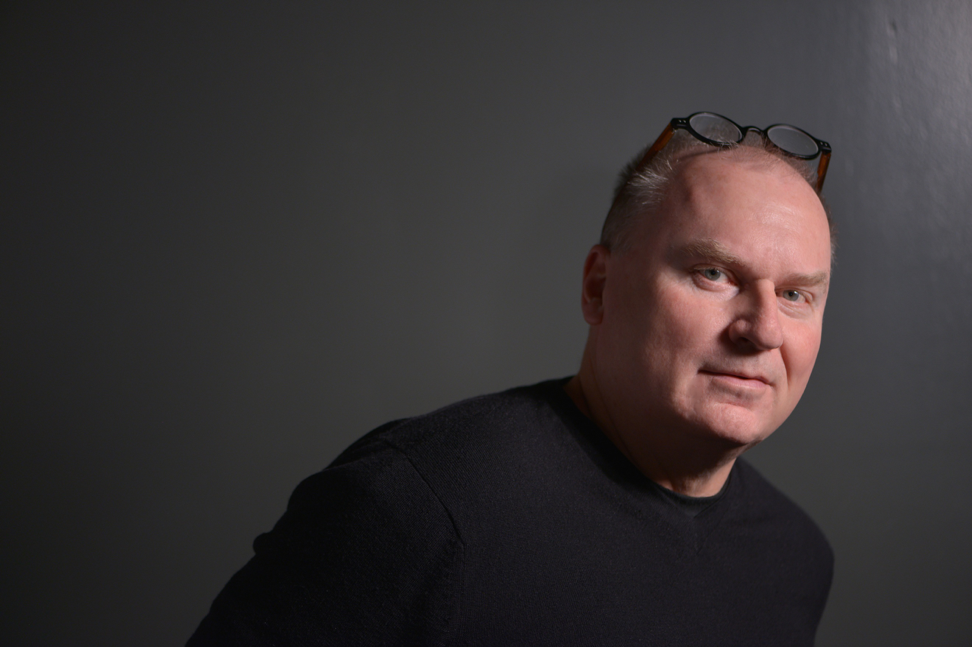 With over 20 years in design and visual effects, Keith Adams teams up for a second time around as Partner and Visual Effects Supervisor of SPINVFX Atlanta.

An artist in every sense of the word, Keith’s talent extends from the screen to the canvas. A masterful figurative artist whose work blends tradition with contemporary stylings. Keith’s paintings have also made their mark on the film and television world, with his artwork appearing in the 2012 remake of the classic film Steel Magnolias.

Heavily sought after for his work as a flame artist in the 1990s, Keith has worked in cities around the world including Tokyo, New York, Los Angeles and Cape Town to name a few. After joining SPINVFX Toronto in 1994, he returned home where he launched the Atlanta-branch of the studio, serving as Partner in Commercial Production. Ten years later, Keith branched into long format productions and rejoined the partnership using his incredible talent servicing the film and television industry.

Keith’s talent, both as an in-studio and on-set VFX Supervisor has made him a coveted talent in Atlanta. His major projects include series’ such as Stranger Things (Netflix), and The Haunting of Hill House (Netflix), and films such as 22 Jump Street (2014), and Triple 9 (2016).

Looking for dedicated, on-set supervision for your next project? Keith is a part of our VFX Supervisor loan-out program. Contact us for more information about Supervisor availability.