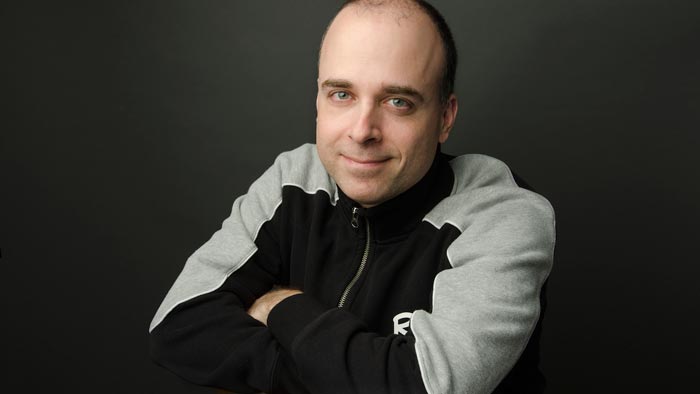 George Macri first joined SpinVFX in 2009 as Senior Visual Effects Producer overseeing the entire production team. He came to Spin after spending 10 years in Los Angeles developing into a seasoned VFX Producer. His production management and creative and technical expertise is the driving force behind Spin’s production team.

No stranger to life on set, George has travelled around the world – even as far as South Africa for the upcoming horror film Escape Room 2.

George is a dedicated father, and maintains an active lifestyle in spare time – both as an avid runner, and certified scuba diver. George is also an Auxiliary Constable with the Halton Regional Police Service.

George is a member of the VES and the Producer’s Guild of America.