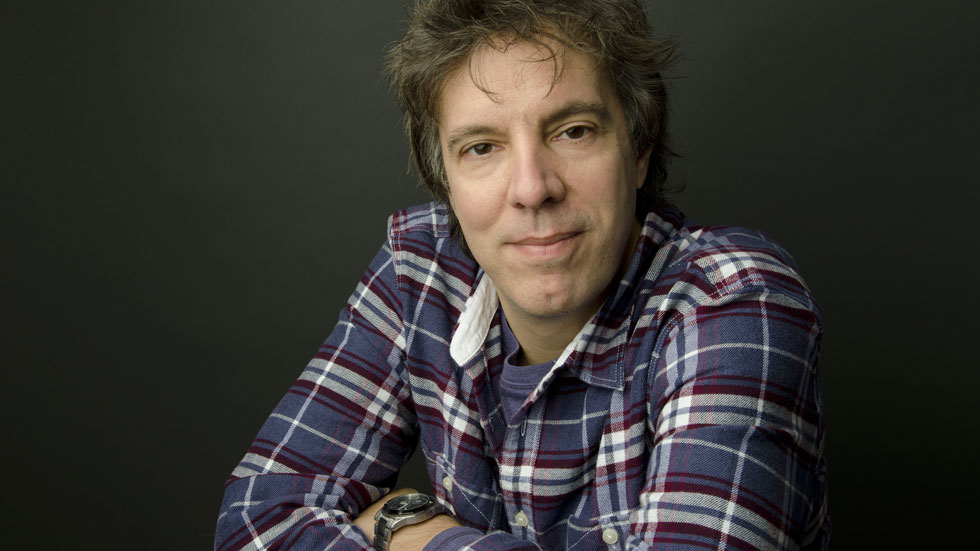 Over the past 20 years, Jeff Campbell developed his creativity in visual effects as an animator, compositor and VFX Supervisor.  His unique artistic vision and technical expertise evolved in working with esteemed Directors such as David Fincher on Fight Club (Fox 2000) and Tarsem Singh on The Cell (New Line).

Jeff is member of the VES and as a musician continues to perform at gigs with his band, The Forgotten Rebels.

Looking for dedicated, on-set supervision for your next project? Jeff is a part of our VFX Supervisor loan-out program. Contact us for more information about Supervisor availability.