The Canadian film industry celebrated another year of innovation, growth, and success during Canadian Screen Week 2018. The Academy of Canadian Cinema & Television put together an ambitious slate of programming, including galas, panels, public engagement events and the highly anticipated awards, all of which culminated in a memorable week that reached every corner of the sector.

SpinVFX’s President and Academy Board Member, Neishaw Ali, was an active presence at each and every event, along with all of the partners, producers and VFX supervisors who made this year such an outstanding success. Best of all, SpinVFX was proud to have received a nomination in the category of Best Visual Effects for Alias Grace (2017), which named VFX Producer Carrie Richardson and VFX Supervisor Kirk Brillon for their outstanding work on the compelling mini-series for the CBC and Netflix.

Not to be outdone by the glamourous evenings, the Academy dedicated the daytime events to thought-provoking panel discussions and keynote addresses at The Bell Media House, which was the epicentre of activity for the week. From candid discussions between industry leaders about creating a safer working environment for women, to the opportunities that new technologies present to filmmaking, the speakers addressed a packed house at every session.

Finally, the week concluded with the premier event: The Canadian Screen Awards Broadcast Gala, sponsored and broadcasted by the CBC. It was a resplendent night to celebrate the unmatched Canadian talent that make our nation one of the best in the world for filmmaking. Of the many awards that were presented, Alias Grace (2017) took home the award for Best Limited Series or Program for their portrayal of Margaret Atwood’s famous story of the same name.

Atwood was also presented with the Academy Board of Directors’ Tribute Award for her life’s work as storyteller and activist. True to form, she responded to this honour by dedicating part of her remarks to reinforcing the importance of funding organizations that support victims of sexual violence, which is captured in the #AfterMeToo movement.

SpinVFX was thrilled to sponsor this year’s awards and to spend the week honouring the achievements of the entire film community and we are excited to see what this year will bring. 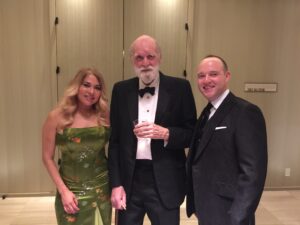 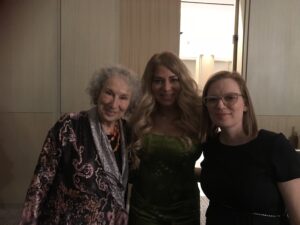 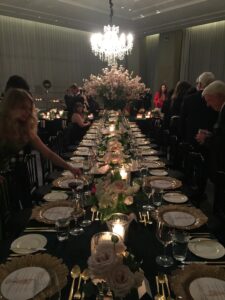 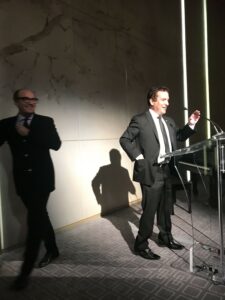 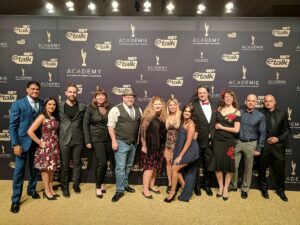 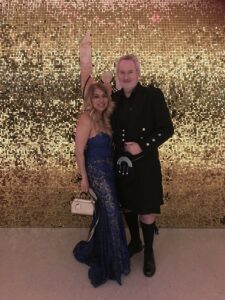 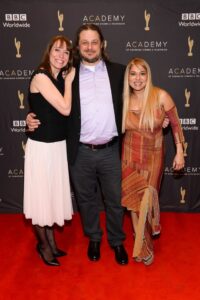 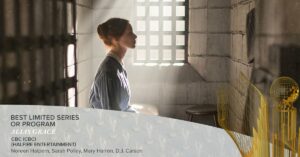