SpinVFX was a proud sponsor of the VFX industry’s premier event: the 16th annual VES Awards! The Visual Effects Society (VES) is made up of over 3,800 members from all over the world, including several of Spin’s own team, and so it was an honour to be part of making the evening special for all of the nominees and guests.

As part of Spin’s contribution to the evening, we got to stretch our off-screen creative muscles by designing the wine bottle labels. They were a hit, making the outside of the bottles just as fun as the contents inside!

Spin congratulates all of the nominees, which among others included Star Trek: Discovery and Legion, both of which Spin had the pleasure of working on this year.

Helmed by President Neishaw Ali, who hosted several guests at the Awards ceremony, SpinVFX has cultivated a strong value for supporting the VFX community, and sponsoring the VES Awards is just one way that we do that. 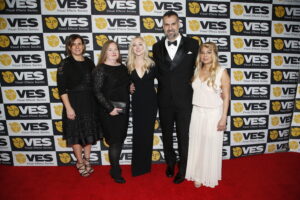 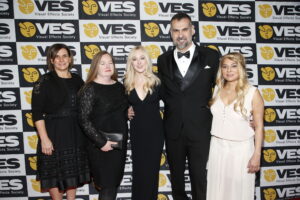 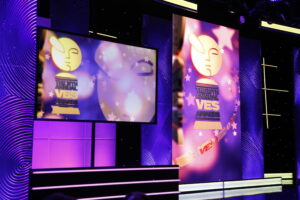 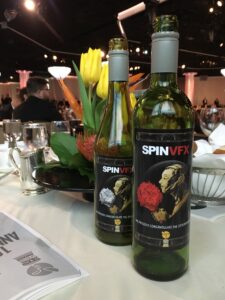 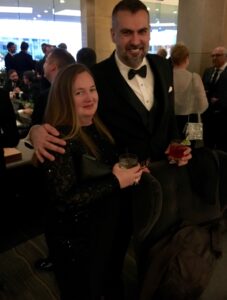 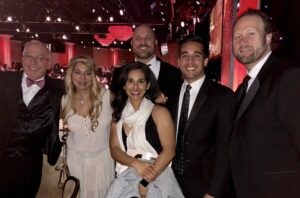 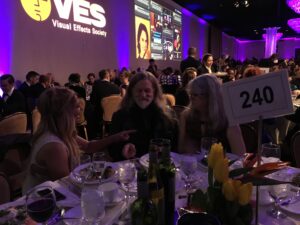 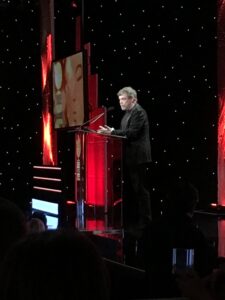 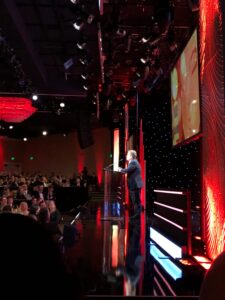 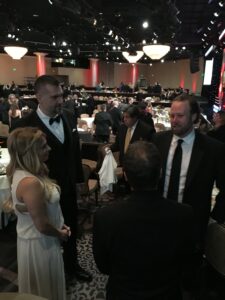