The WIFT-Toronto Crystal awards honours and celebrates women in the film and television industry who have broken ground, demonstrated incredible visionary insight, and are an inspiration to their peers, audiences, and the next generation of women in the industry. To date, more than 130 industry leaders have received a WIFT-T Crystal Award. 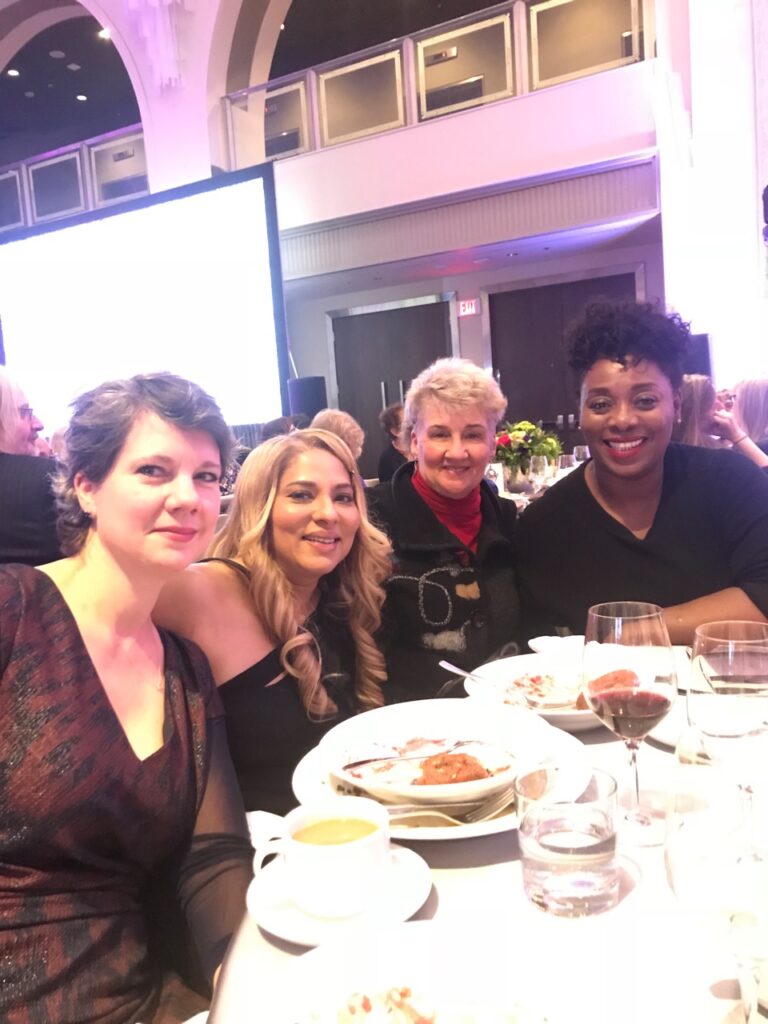