SPIN is a proud and long standing industry partner of SirtNet’s dedicated fibre-optic network and IT services for the screen industries (film, television and gaming).  The network was developed based on industry demand and support as a four-year research project led by Sheridan College’s Screen Industries Research and Training Centre, one of the college’s five Research Centres. SirtNet allows the multiple players on these platforms to seamlessly work together through secure access to shared storage, render and collaboration tools through all stages of the complex production chain – from image capture at a sound stage, to final delivery on screen. Alongside our industry partners, we look forward to continuing to support SirtNet as they scale up and become available to more and more studios in Toronto’s screen industry cluster! 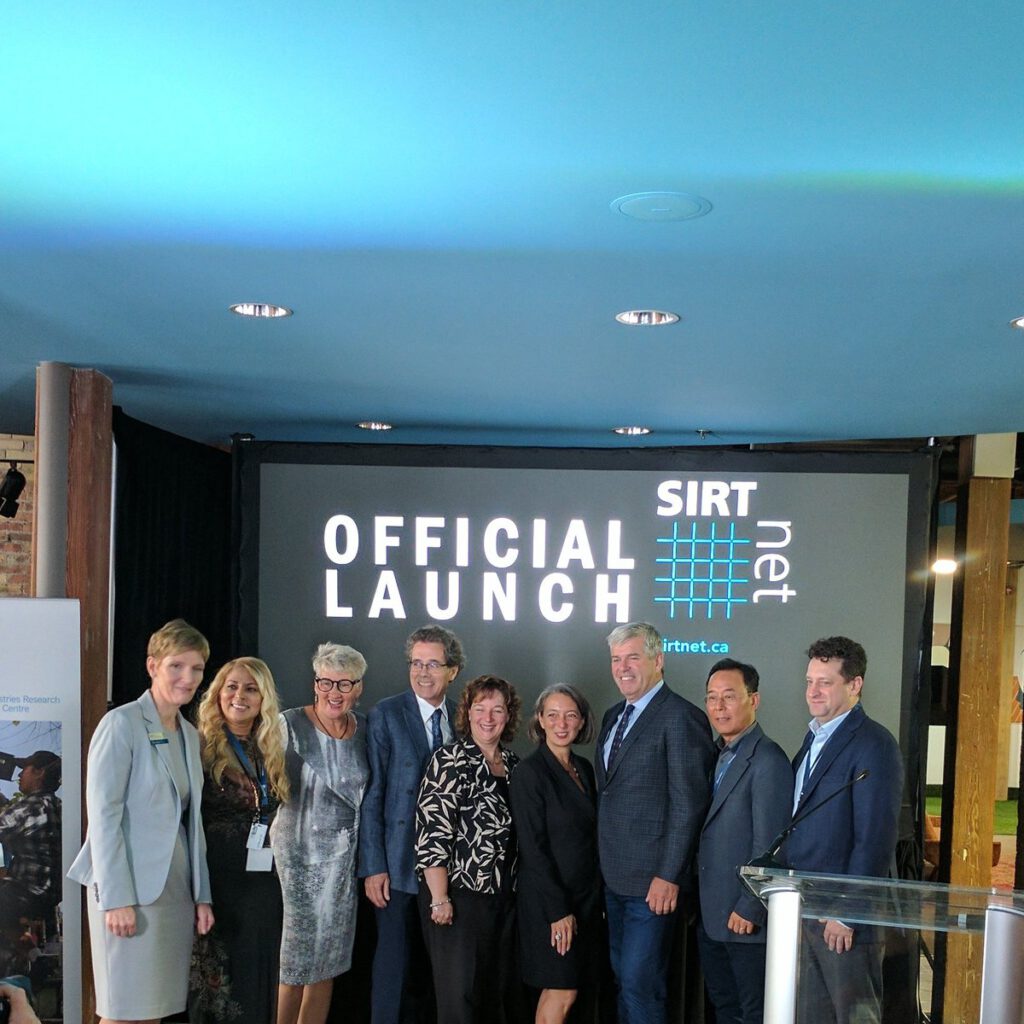 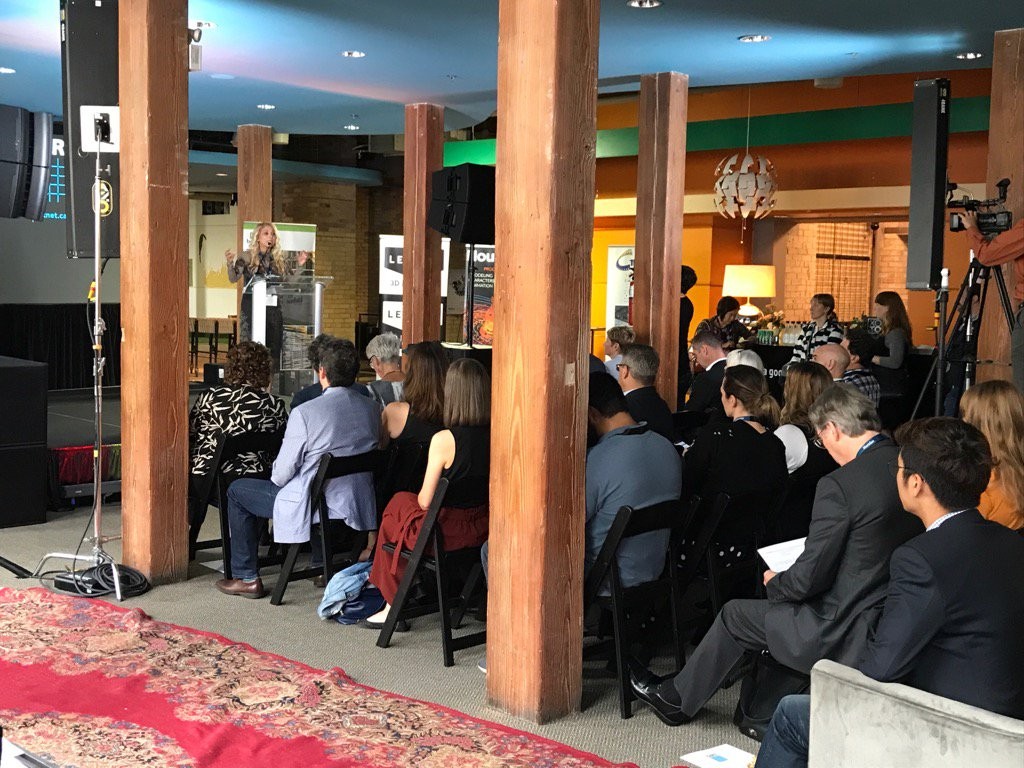 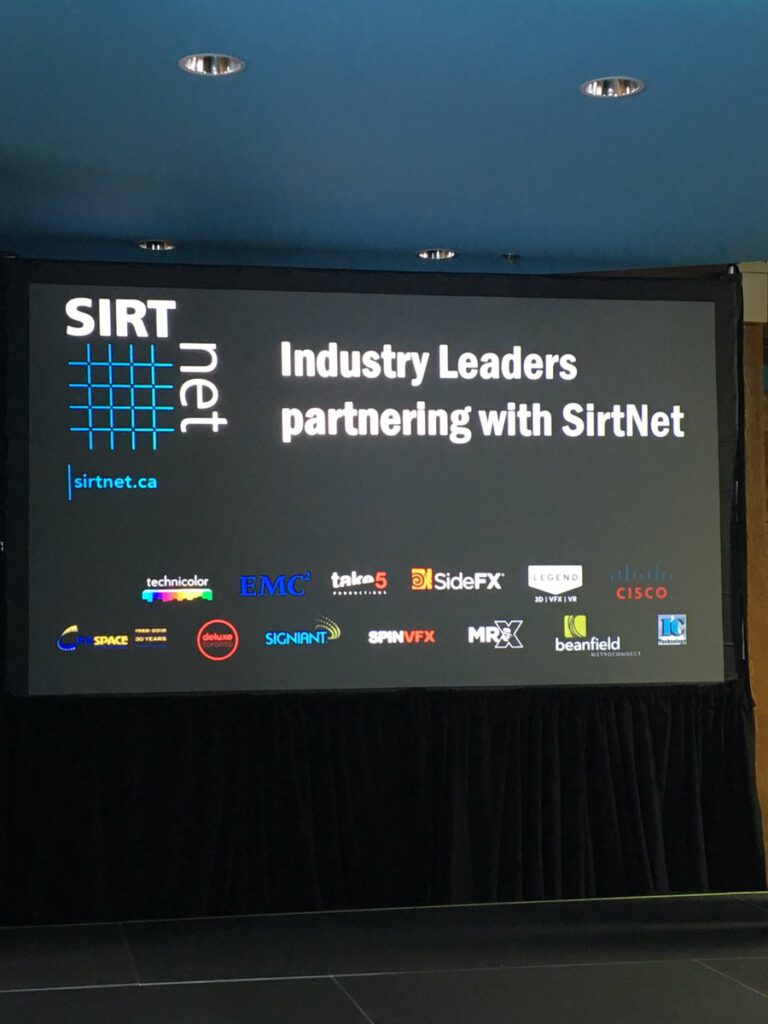