When charged with the task, Spin knew that building a 3D Titanic for Julian Fellowe’s TV mini-series would be no easy feat. The final model was comprised of over four million polygons.  Rivets, mooring holes and door openings were created procedurally and all passes were rendered via Renderman.  Assembled in Nuke, all close up beauty shots were  textured in Mari for workflow speed. The iconic British passenger liner was a massive undertaking. 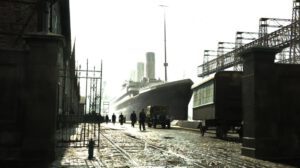 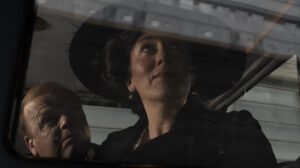 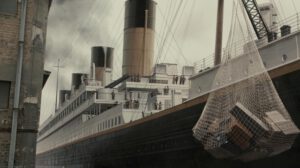 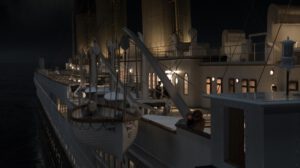 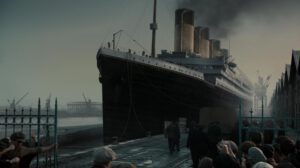 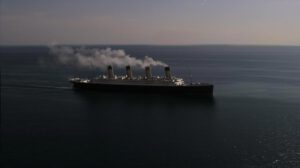 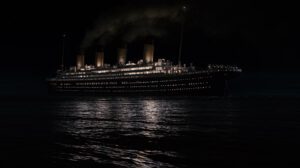 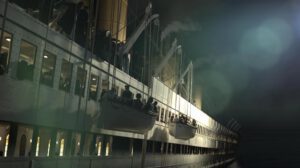 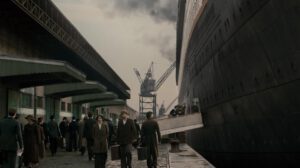 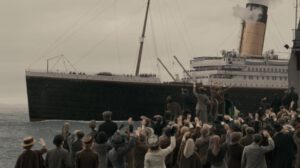