VFX Supervisor Jeff Campbell and Supervising VFX Producer George Macri led the Spin team to deliver close to 150 shots to create a fully CG interior mine environment, augment construction vehicles and tools assisting in the search and rescue, and to bring the dramatic Megastone collapse to life. Multi-layered large-scale dust and debris simulations and dynamics brought the destruction to life to tell the harrowing story from the perspective of the trapped men.

Based on the true story. Disaster strikes on Aug. 5, 2010, as a copper and gold mine collapses in Chile, trapping 33 men underground. With more than 2,000 feet of rock in their way, members of a rescue team work tirelessly for 69 days to save the seemingly doomed crew. Beneath the rubble, the miners begin an epic quest to survive, contending with suffocating heat and the need for food and water. With family, friends and the rest of the world watching, it becomes a race against time and a true test of the human spirit. 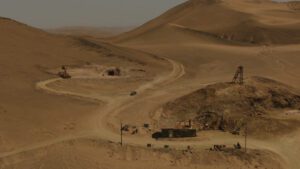 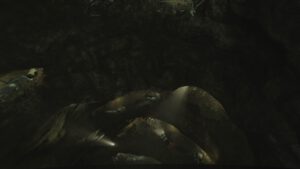 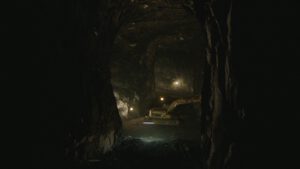 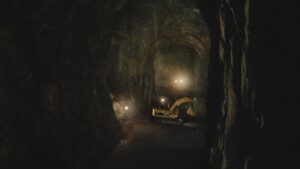 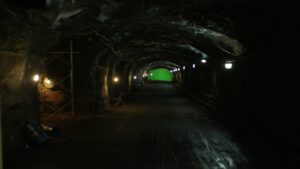 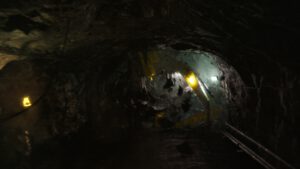 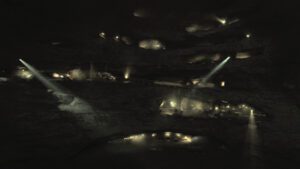 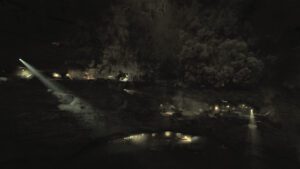 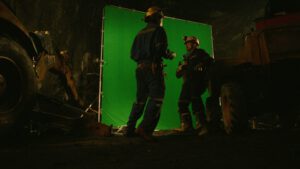 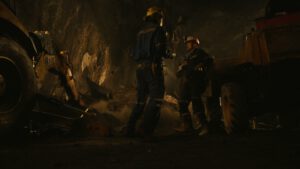 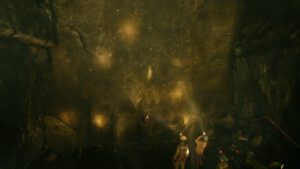 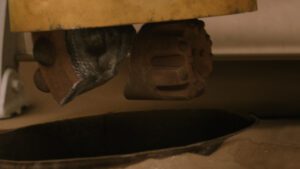 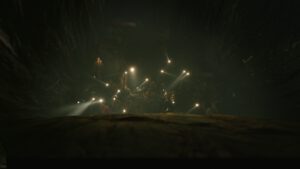 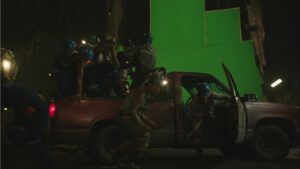 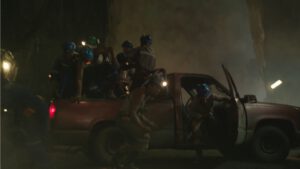 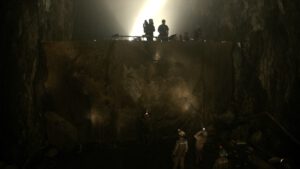 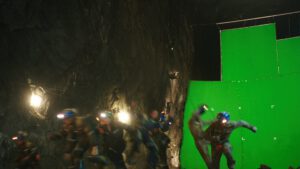 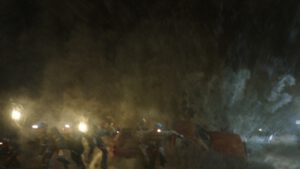 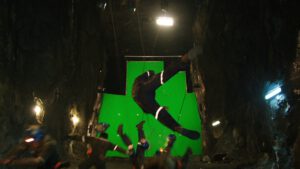 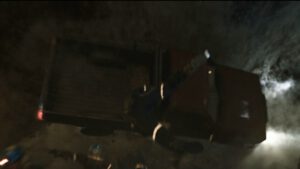