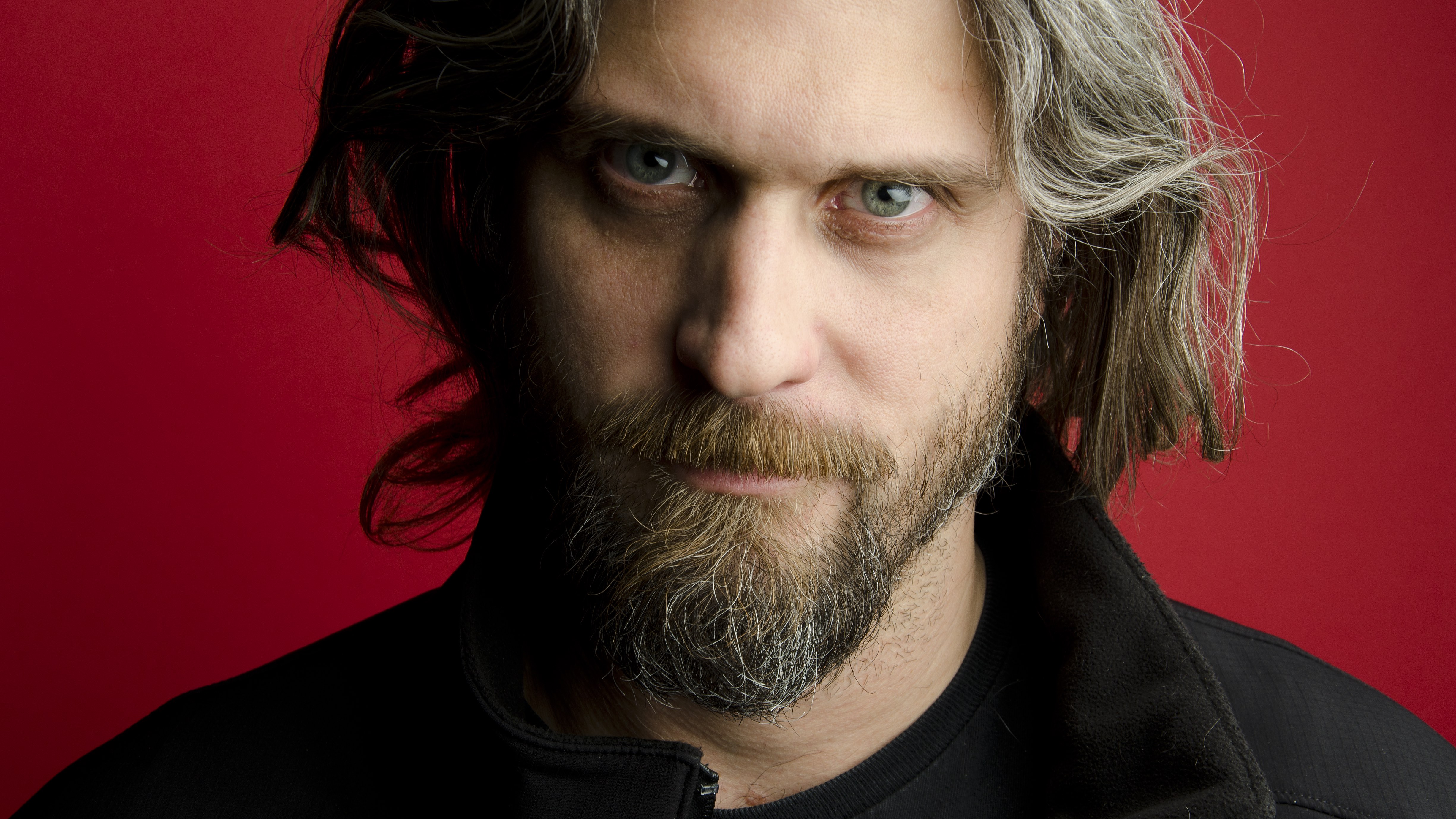 Steve Ramone has been with SpinVFX since 2007. A strong force on the box, Steve is an award-winning Compositor. He was part of the VFX Emmy Award winning team for Game of Thrones (HBO) and was personally credited with a prestigious VES Award for his contribution.

Steve has worked one-on-one with several esteemed directors, including Francis Ford Coppola. His extensive film and television credits include the BAFTA winning series The Day of the Triffids (BBC), The Twilight Saga: Breaking Dawn – Part 1 (2011), the thrice Emmy-nominated Showtime series The Borgias and J.C Chandor’s All is Lost (2013). He went on to film the second season of Vaun Wilmott’s Dominion for SyFy in South Africa.

In 2019, Steve led the team that delivered the visual effects for Zombieland 2: Double Tap, and spent time on-set for the USA Network series, Dare Me. He also provided VFX Supervision on the Showtime Original two-part series, The Comey Rule.

Steve’s calm demeanour and creative management style is part of what makes him such a beloved member of the SpinVFX team.

His creative spirit extends into the great outdoors. Steve is regular camper, he grows his own vegetables, and he is a woodworker in his spare time, making furniture and other unique homeware pieces.