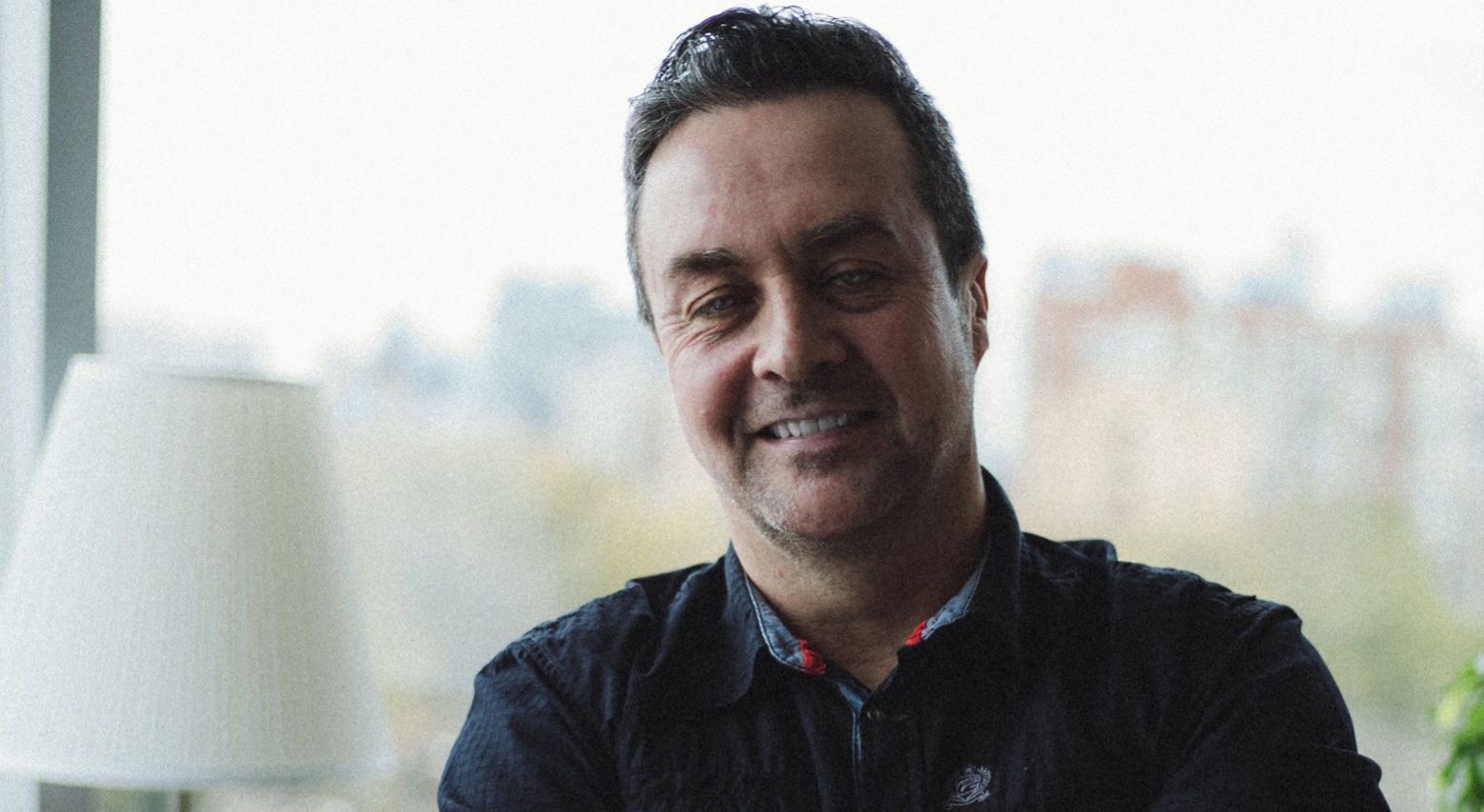 Paul can be found riding his beloved motorcycle, or rocking out on his guitar when he isn’t leading a project.  Often described as cool, calm and collected by his team, Paul has earned bragging rights with over 40 film and television credits.

From cartoons to digital painting, Paul transitioned his skills from commercial production to feature film, and later went on to become the Series Art Director for the Emmy-nominated second season of the animated series, Super Why! (PBS). He has also served as Senior Compositor for several major productions on the client-side of the business, including series’ such as Transporter (HBO), and Hemlock Grove (Netflix), and feature films Pompeii (2014) and Robocop (2014).

Paul’s creative lens is unparalleled in its scope. From the dazzling intensity of Guillermo Del Toro’s Blade II (2002) and Vincenzo Natali’s Splice (2009), to the rich beauty of the French countryside in the Golden Globe nominated film The Hundred Foot Journey (2014), he has solved every creative challenge in stunningly astute ways.

Since joining SpinVFX, Paul has served as Lead Compositor on the first three seasons of the acclaimed series, The Expanse (Amazon Prime), and served as VFX Supervisor on season 4 and 5. He also supervised the first season of Star Trek Discovery (CBS).