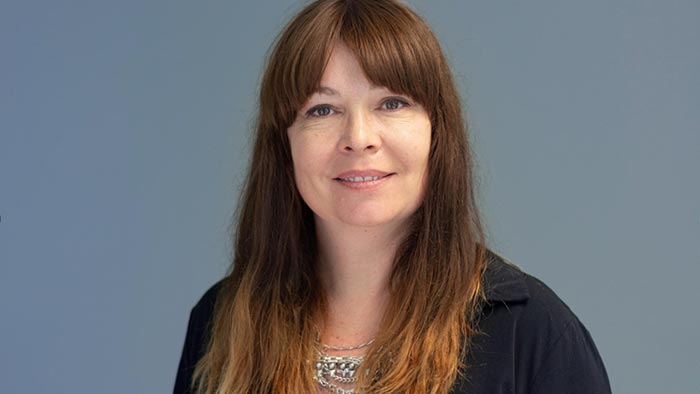 Josa began her journey in the film and television industry by being on sets with her father since she was 8 years old.

Her first job in post-production was at Toybox, one of the largest commercial facilities in Toronto, where she began her official foray into long-form VFX production, with credits such as Fight Club (1999), eXistenz (1999), and Bride of Chucky (1998).

Having worked with several top VFX houses in Toronto, she gained experience in long-form television, feature film (including full CG feature film), and stereo conversion. Her immense talent has been pivotal in productions such as Watchmen (2009), The Tudors (2010), and Snow White and the Huntsman (2012), which earned a 2013 Academy Award nomination for Best Visual Effects.

Before joining SPINVFX, she served as Head of Production at Legend 3D. Her exceptional and organizational talent led her to be a part of the original production team that was consulted in the development of Shotgun, the now industry-standard production tracking software.

Being an absolute powerhouse, Josa’s strong leadership and vision make her an integral part of the SPINVFX team. Previously serving as Director of Bidding & Production Pipeline at SpinVFX, Josa’s hard work and industry knowledge led her to become Head of Production. Her credits include The Shannara Chronicles (2017), A Christmas Prince: The Royal Wedding (2018), and the latest George R. R. Martin novella-turned-television-series, Nightflyers (2018). Her most recent projects include Umma (2022) and the upcoming film The Greatest Beer Run Ever (2022). Her infectious positivity makes her ideally suited for guiding the most challenging of projects.