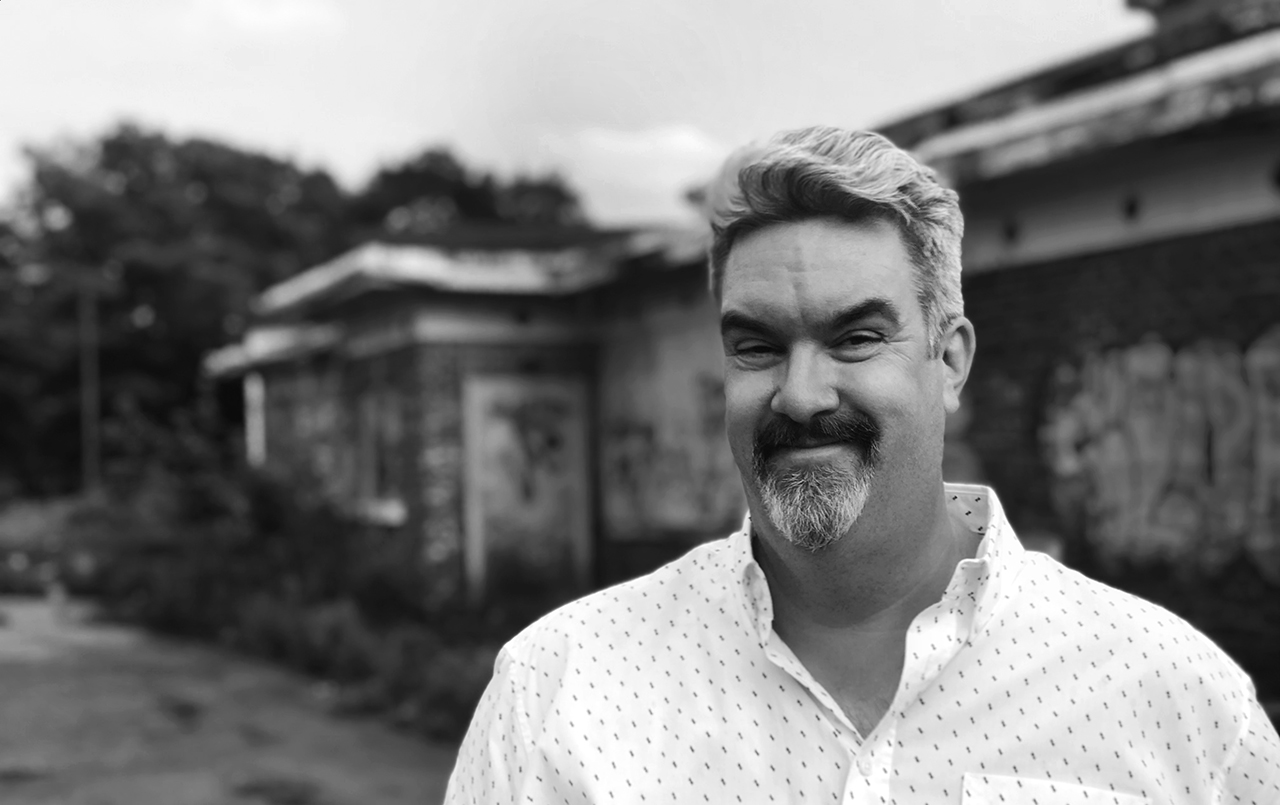 SpinVFX is excited to welcome our newest teammate and VFX Supervisor, Edward Taylor.

Edward possesses the technical chops and leadership experience to push the limits of film production ever further. With over two decades in the VFX industry, his 3D modeling is responsible for reimagining some of the most iconic characters in recent film history, including Spiderman himself in Spider-Man (2002), as well as Superman in Superman Returns (2006).

Edward started at ILM in 1997, working with the likes of George Lucas & Steven Spielberg. He has contributed to Sony Pictures Imageworks, Digital Domain, and Mr.X over the years, transitioning from overseeing digital modeling and look development on projects such as Tron: Legacy (2010), The Three Musketeers (2011) and Resident Evil: Retribution (2012) to becoming VFX Supervisor at the critically-acclaimed Penny Dreadful (2014).

Edward’s relentless pursuit of excellence has won him the Canadian Screen Award for Achievement in Visual Effects for his work on The Mortal Instruments: City of Bones (2013), as well as nominations for Mama (2013), and for Killjoys (2015-2019).

Edward leverages his extensive experience and attention to detail to transcribe a director’s vision into reality, managing concept design, pre-visualization, on-set supervision, and the post-production process.

In his free time, Edward hones his Chess, Scrabble, painting and guitar playing skills and loves watching movies with his wife Christine and two children. Forever the renaissance man, he also has a passion for art, history and physics.

Looking for dedicated, on-set supervision for your next project? Edward is a part of our VFX Supervisor loan-out program. Contact us for more information about Supervisor availability.

Welcome to the Spin family Edward!