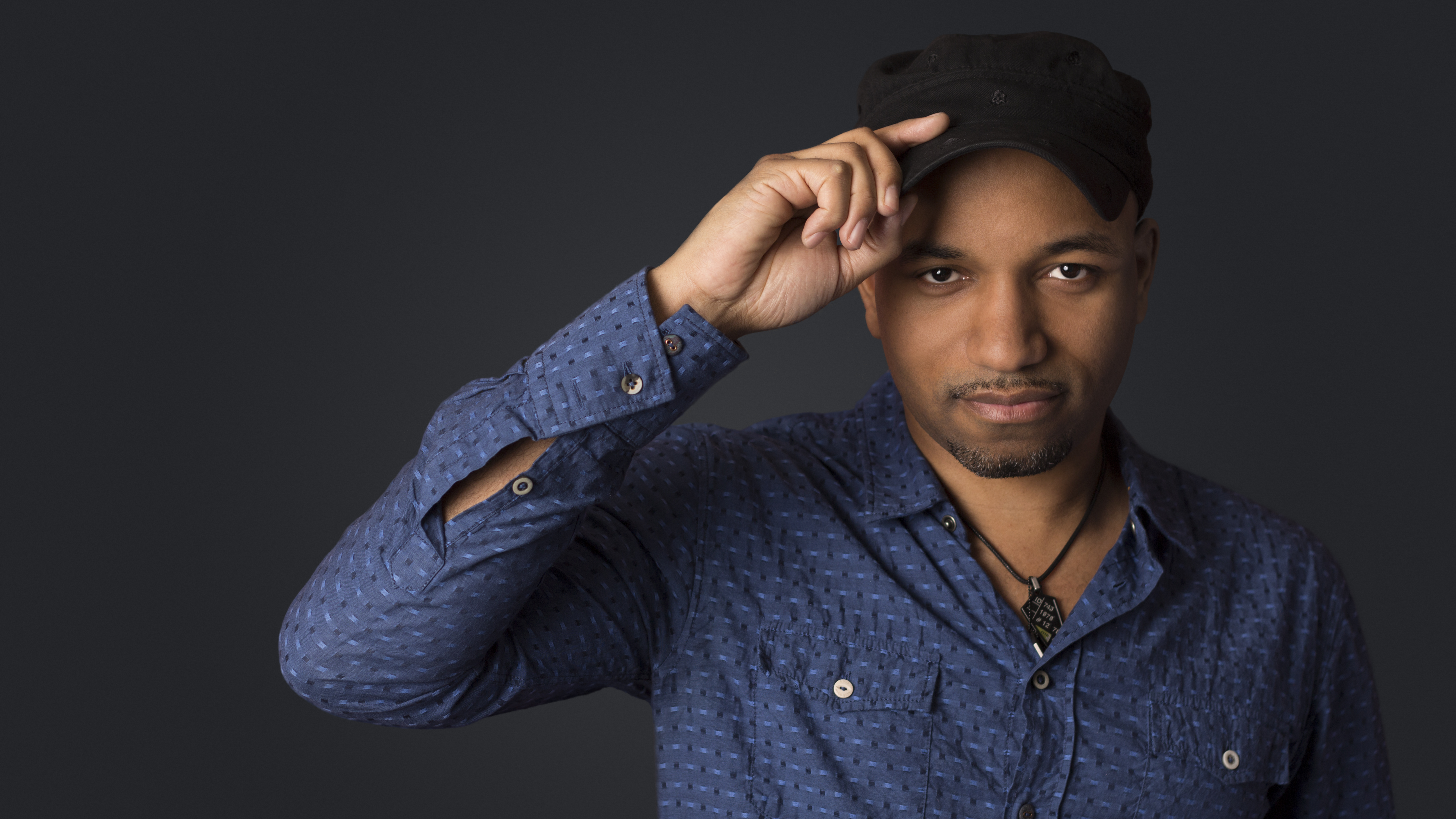 The 2014 recipient of The Academy’s prestigious Technical Achievement Award, honoring pioneers who have contributed in significant and lasting ways to motion pictures, Dave has been carving a path as a VFX artist and innovator for close to twenty years.

He was a Co-Founder/ Creator of Mudbox, later acquired by Autodesk, where he developed sculpture and texture painting tools used at some of the worlds leading visual effects companies today.

Dave began his career as a Designer and Class A Surface Modeller working for Ford in Detroit and Mercedes Benz in California. He moved on to a Senior Character and Environmental Modeller position at Weta Digital working on Peter Jackson’s Oscar winning blockbuster trilogy The Lord of the Rings, King Kong and Alex Proyas’ I-Robot. He later joined EA in their Sports Division to strengthen the character creation process, developing proto-type modelling tools to more efficiently create photorealistic facial likeness for FIFA and NBA games.

Following his success with Mudbox, Cardwell continued his pursuit of visualization technologies, expanding his experience into real-time asset creation, texturing, shading and animation. He has successfully directed and distributed several games and mobile visualization products.

Dave is a visionary and his passion to create beautiful imagery has led him to partner with SpinVR to creatively pioneer bringing this immersive technology right to your doorstep with BRIO, a cloud-based AR, VR & 3D platform, now available for license subscription. .