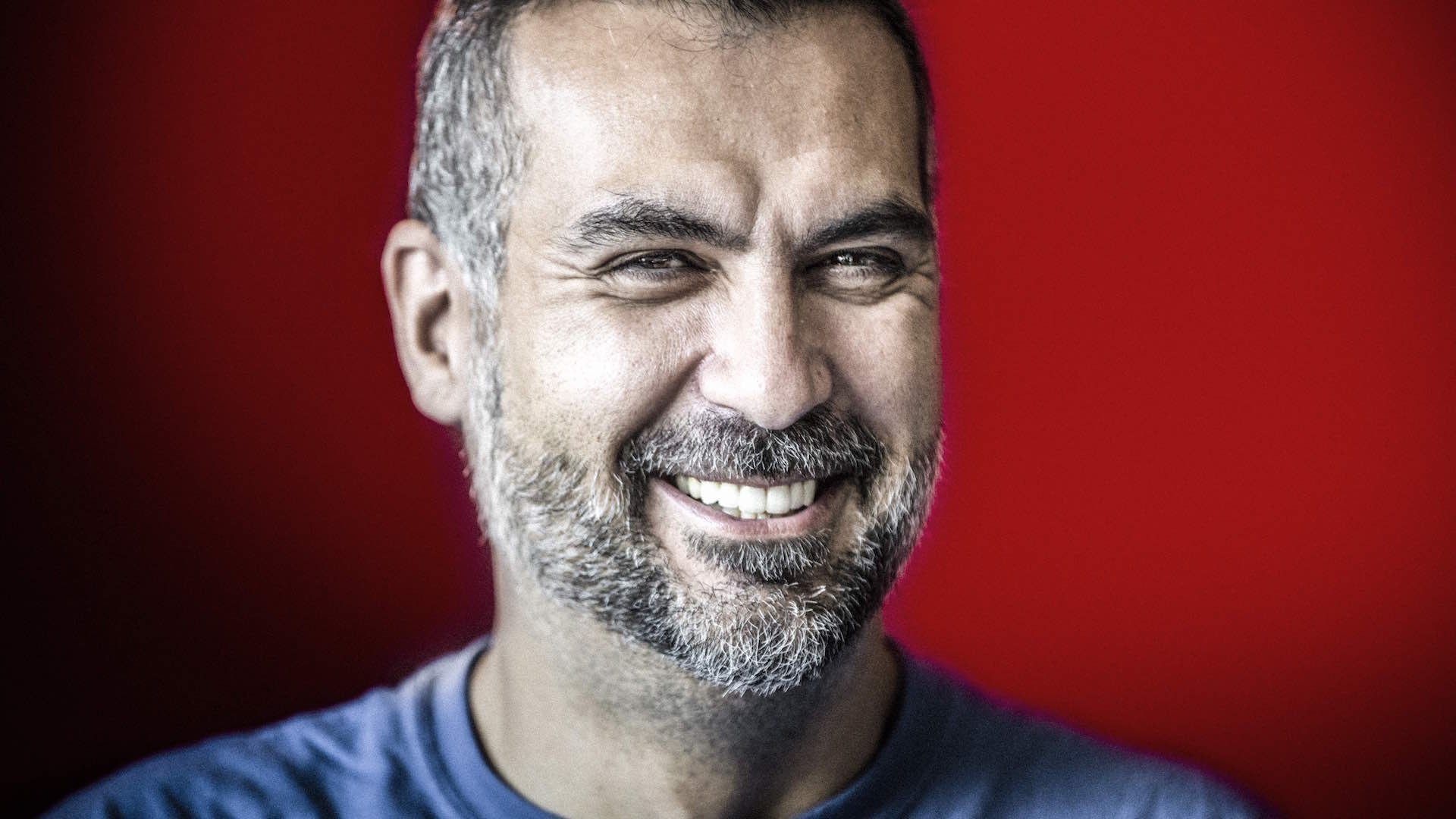 Cesar has been bringing creatures and characters to life for over 20 years. He started his career in the makeup effects industry and transitioned to CG in the mid 90s.

His passion for his craft is infectious. Along with his ultra-talented Creature team, Cesar has cultivated a culture of innovation and creative synergy between departments, and the practical effects side of the film and TV industry.

Cesar is a dedicated father to his 3 equally creative kids. Fun fact: Cesar’s son, Jordan, starred as one of the actors that played the creature Cesar designed for season 3 of The Expanse!