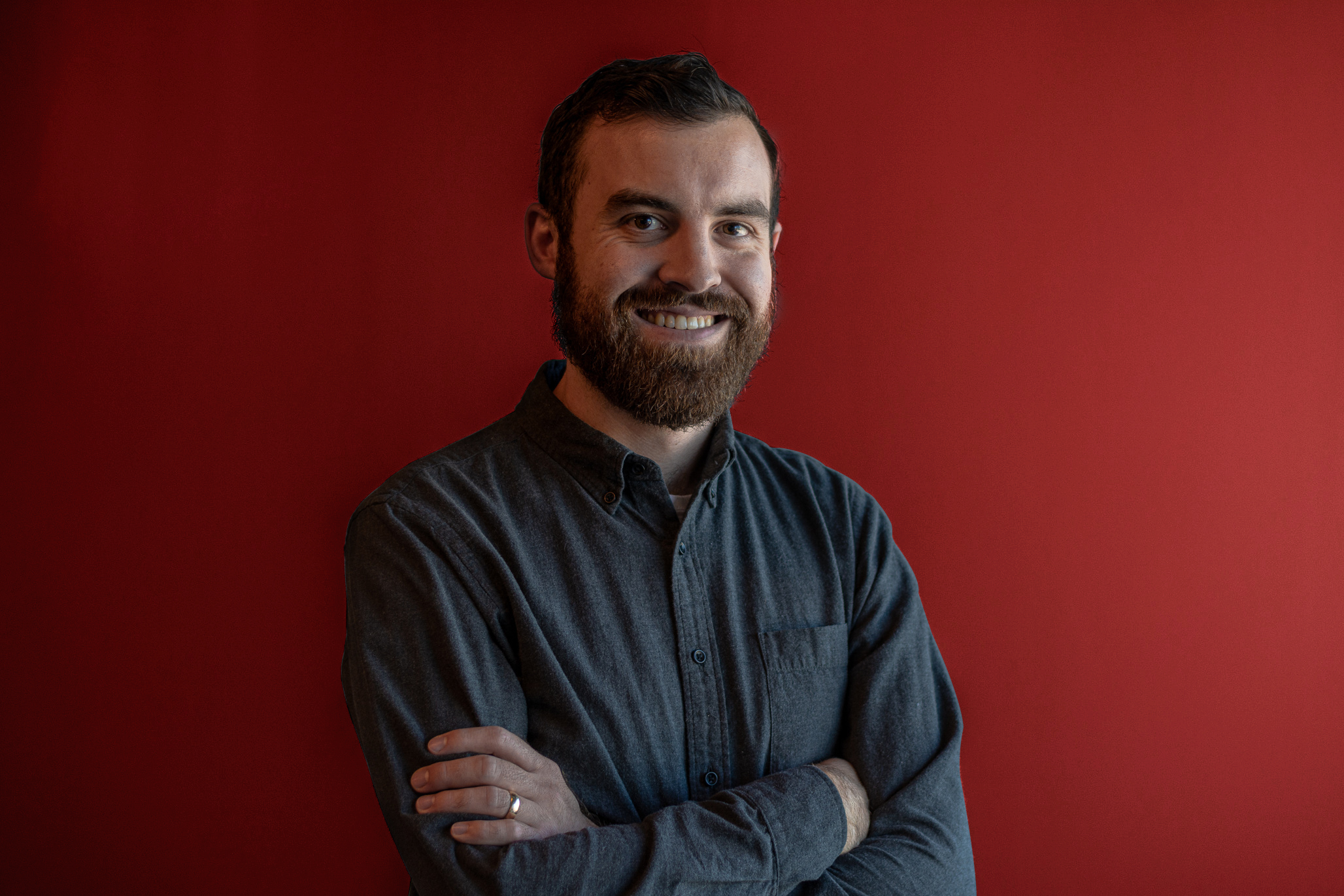 When he’s not hiking with his wife and dog or enjoying a Sunday on the couch watching football, Cary is one of SPINVFX’s distinctly talented VFX Supervisors.

With a background in fine arts, Cary completed the 3D Animation (Digital Production) program at Durham College, and the Visual Effects for Film and Television program at Seneca College respectively.

Since starting his career in the visual effects industry, Cary has earned nearly 60 production credits for film and television, both as a Compositor and VFX Supervisor. These include films such as The Happytime Murders (2018), Ray Donovan (Showtime), and Hemlock Grove (Netflix).

Since joining SPINVFX, Cary has served as VFX Supervisor on the critically acclaimed series The Haunting of Hill House (Netflix), Marvel’s The Gifted (Fox), and the Emmy-nominated FX series What We Do in the Shadows, as well as films such as Let it Snow (Netflix) and My Spy (STX Entertainment).

Looking for dedicated, on-set supervision for your next project? Cary is a part of our VFX Supervisor loan-out program. Contact us for more information about Supervisor availability.