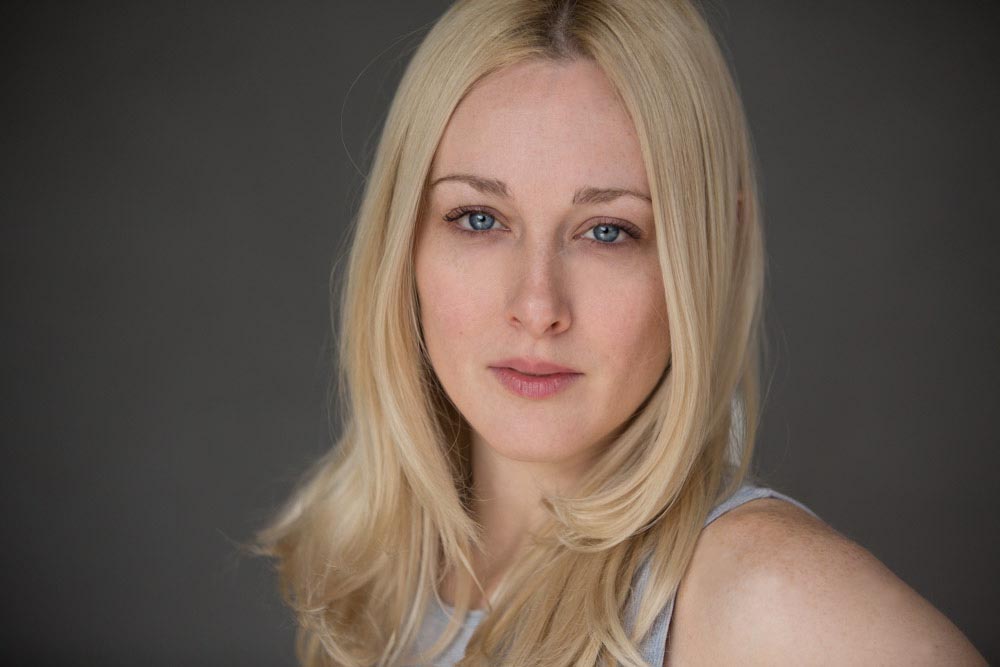 A fresh and promising voice in the industry, Becky Covington joined SPINVFX in early 2016 on the production floor in Toronto. After making a powerful impact in production, she returned to Los Angeles where remained for two years, playing a pivotal role in business development, advancing the studio’s work on major television projects and digital series. She is a reliable and perceptive voice for clients who are navigating the visual effects process.

Now based in Atlanta, Becky offers an insightful voice in production. Since joining the Atlanta team, Becky has had a hand in many SpinFX projects,  serving as VFX Producer on the Netflix film Extraction (2020), and Charmed S2 (CBS), among others.

She is a champion for collaboration, and her dedication to meeting challenges with grace are qualities that resonate through the SPINVFX culture from pre-vis to the final render.