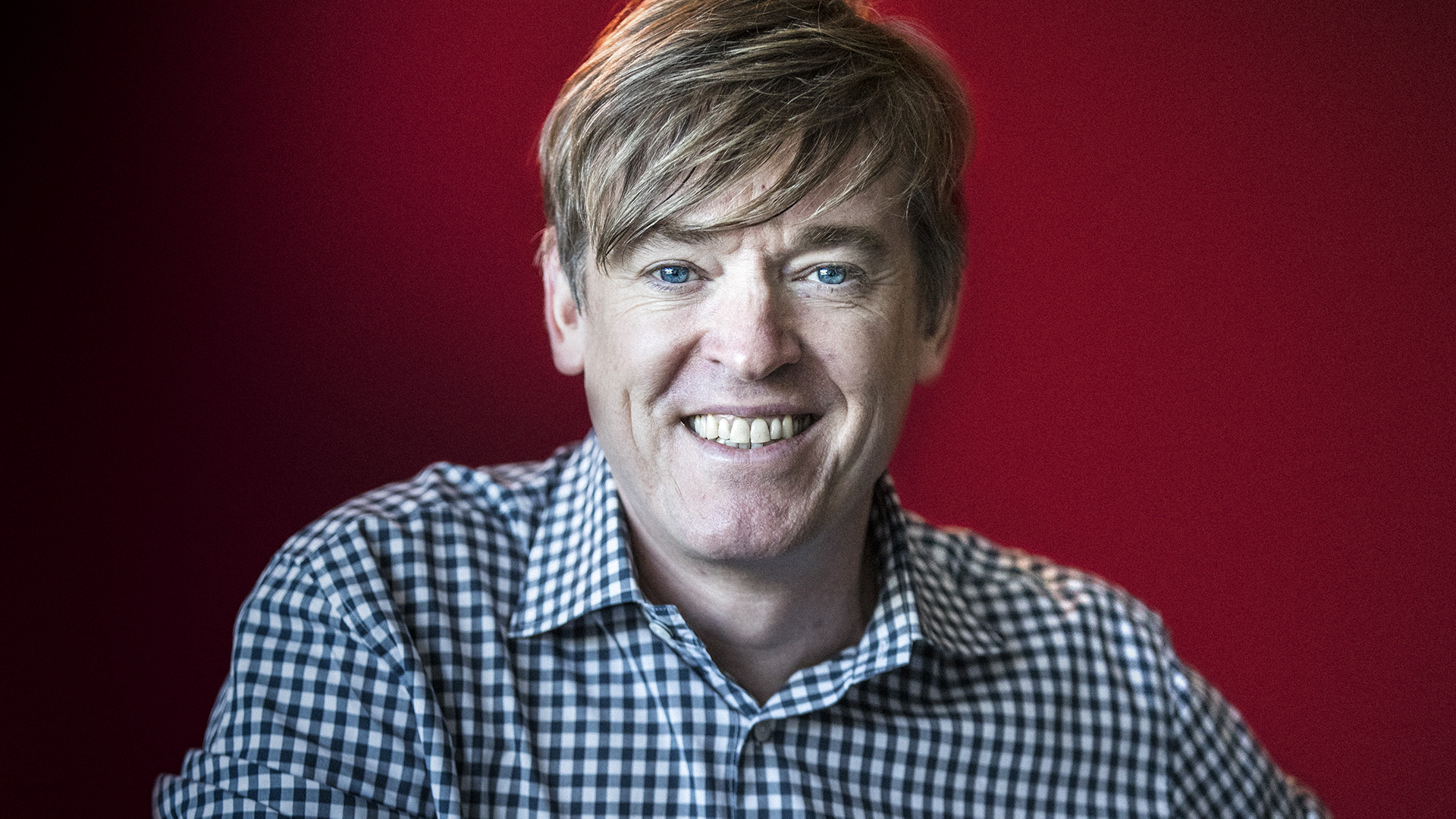 Constantly creating, Andrew is always working on new ideas, from painting and photography, to feature film treatments. His short film Blood Will Tell world premiered at TIFF in 2007. It later went on to an award-winning festival run, culminating in the coveted, Grand Jury Award at Slamdance Film Festival.

His current personal passion project is his upcoming, live-action short film, which will incorporate his traditional background and cutting-edge VFX.

Looking for dedicated, on-set supervision for your next project? Andrew is a part of our VFX Supervisor loan-out program. Contact us for more information about Supervisor availability.