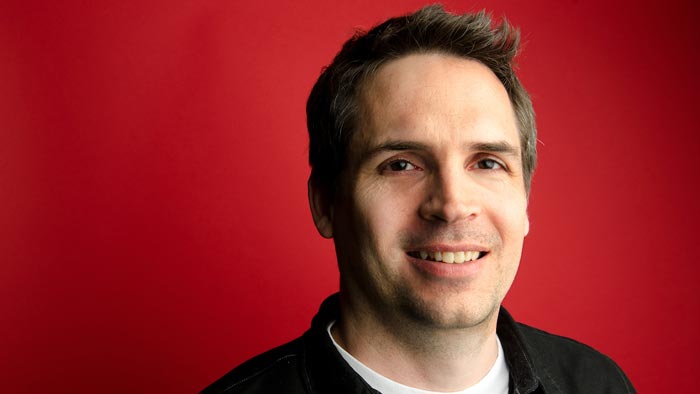 Colin Davies’ career in visual effects spans over 16 years.  He joined SPIN in 1999 and later became Partner. His background in live action filmmaking and animation direction made for a natural transition to visual effects.

As Visual Effects Supervisor he lead SPIN’s team to the BAFTA for Best Visual Effects in Nick Copus’ BBC series’ The Day of the Triffids and with the iTV mini-series Titanic (d. Jon Jones).

In 2019, Colin became the Chief Technical Officer of SpinVFX.