The 2018 Animation and VFX Job Fair was another resounding success for the annual event. Hosted by the Toronto Animation Arts Festival International (TAAFI) in partnership with the Computer Animation Studios of Ontario (CASO), the job fair attracted over 1300 guests to George Brown’s Waterfront Campus in Toronto. SpinVFX was one of several studios with a booth at the event, where we spoke to hundreds of talented people who are looking to break in to the visual effects industry.

SpinVFX’s Creature/Concept Supervisor Cesar Dacol Jr. gave a dynamic presentation on the main stage where he wowed the audience with some of his most ghoulish digital creatures.

The Creative Resources team orchestrated the success of the day, attracting a large crowd of interested guests. Equipped with goodies and lots of useful information, their presence at the event resulted in hundreds of SPINternship applications, and the addition of another Reel & Resume Workshop to handle the number of new registrants who learned about them at the job fair. 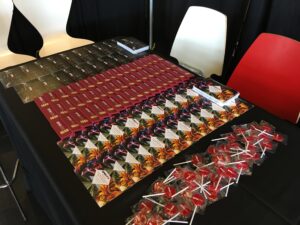 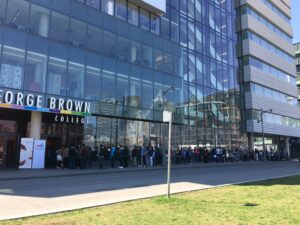 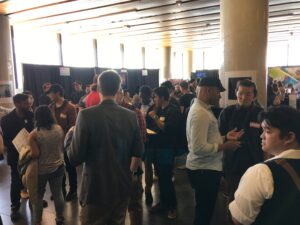 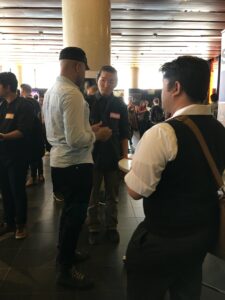 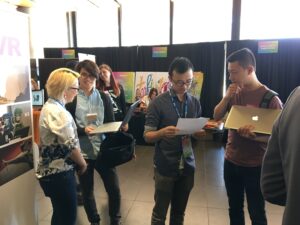 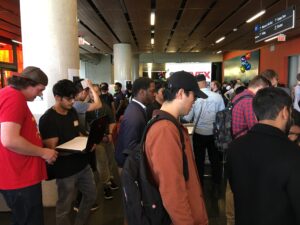 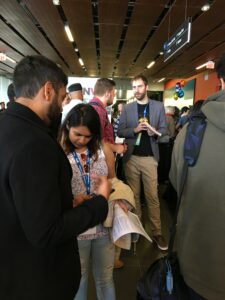 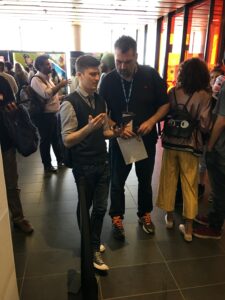 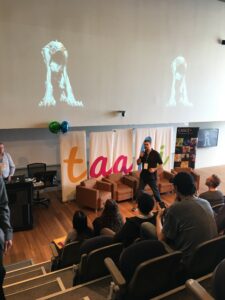