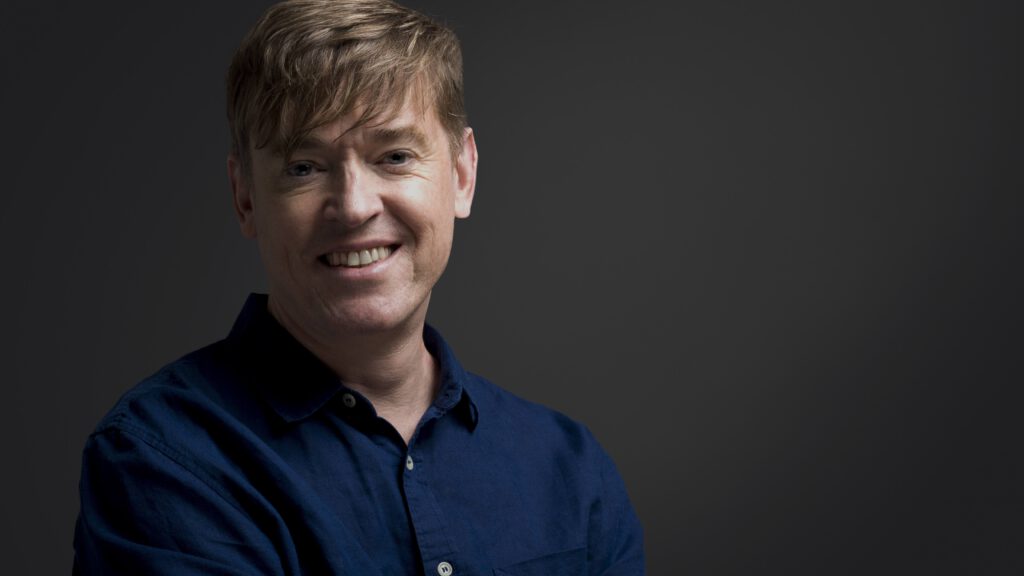 “Talented and resourceful with an infectious enthusiasm is how I would describe Andrew. His child-like curiosity is fueled by his passion and love for the craft. His dedication to creating quality imagery is second only to his problem-solving approach and yet another reason why Andrew fits in at Spin ..like a dirty shirt. It is my privilege to be working with Andrew and I welcome him to our talented team”, says Neishaw Ali, Spin VFX President / Executive Producer (Spotlight, John Wick).

“I am extremely happy to be joining SPIN VFX at such an exciting time in its history. The development the studio has gone through over the last few years, for technology, staffing and projects is really impressive. From a personal standpoint, the opportunity to be able to move back to Toronto, to work in such an exciting studio, has been a goal of mine for a long time. I am very proud to part of the Spin team”, Andrew McPhillips, CG Supervisor (The Maze Runner, Hotel Transylvania 2).

McPhillips has 20 years experience in the industry, CG Supervising both feature animation and visual effects centric films. Most recently at Sony Picture Imageworks on Hotel Transylvania 2 and previously at Method Studios on The Maze Runner and Night at the Museum 3: Secret of the Tomb. His skill set includes lighting and look-development in various renderers and pipelines.

Spin is located in Toronto, with sales and support in Los Angeles.