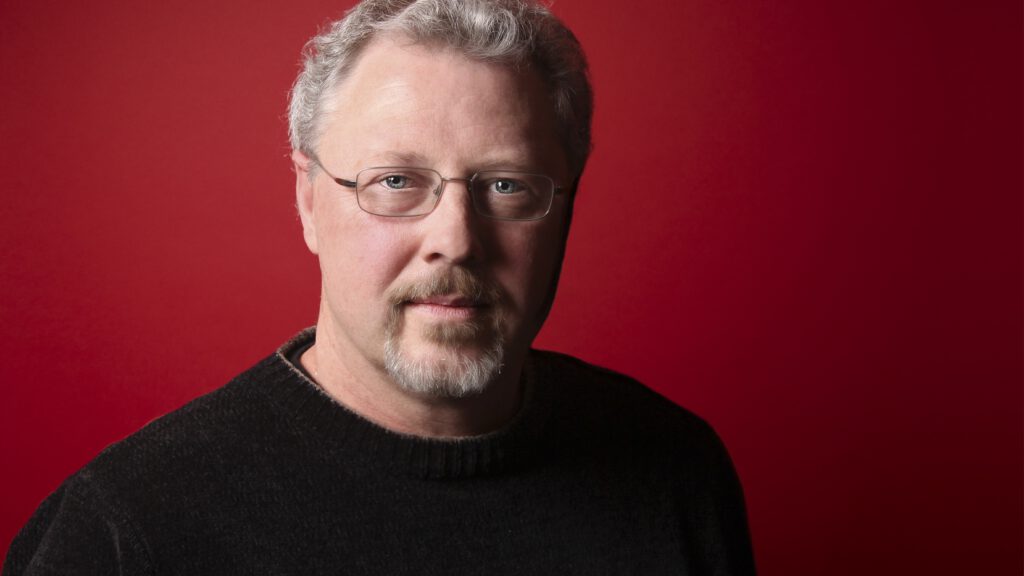 “Spin is always looking at creative ways to increase our client value. We have a talented team and strong infrastructure. When I met Wes, I was not only impressed by his years of experience and credit list, but also by his infectious passion for our industry. He brings deep insights into production from our client perspectives. His resourcefulness and synergistic ways of working with our artists at Spin has created an invaluable partnership. I am excited to have Wes as part of our team and look forward to continuing to build bridges across the world together”, says Neishaw Ali, Spin VFX President and Visual Effects Executive Producer (Mortdecai, Game of Thrones).

A twenty-year veteran, Wesley has worked with esteemed directors on fan-favourite franchises from Marvel such as Joss Whedon’s The Avengers, Kenneth Branagh’s Thor and Jon Favreau’s Iron Man. He has also worked closely with Oscar nominated legendary filmmaker Ridley Scott to supervise American Gangster, A Good Year and the epic Kingdom of Heaven, for which Wesley won the Visual Effects Society Award for Outstanding Supporting Visual Effects in a Live Action Feature.

“I have great instincts for talent, and Spin has one of the most creative and capable teams I have ever seen. I have worked with VFX companies from around the world, and find Spin to be at the forefront of the next generation of innovative and agile image creators. I am thrilled to be joining these gifted visual artists in the next phase of their imaginative and resourceful enhancement of stories.” Wesley Sewell, VFX Supervisor (Thor, Iron Man)

Wesley began in editorial, working closely with Ridley Scott on Gladiator, Hannibal, and Black Hawk Down, which won the Academy Award for Best Editing.

A stereoscopic expert, Wesley has pioneered many techniques in the mastering and finishing of 3D films. These techniques are being utilized by nearly all 3D films finishing in Hollywood today. He has successfully supervised some of the most effective and exciting 3D films to date, and won the Lumiere Award from the International 3D Society for his work on The Avengers.

With Wesley’s vast experience in editing, cutting-edge visual effects, and stereo 3D, he looks forward to the new heights he and Spin VFX can reach together.

SPIN VFX has evolved into an internationally recognized visual effects studio, working with respected Directors, VFX Supervisors and Producers. Having created stunning visual effects for over 75 features and 15 television series, Spin recently completed work on the Lionsgate comedy Mortdecai starring Johnny Depp, and The 33, a heroic story of the trapped Chilean miners. Additional credits include feature film work on Dolphin Tale 2, 22 Jump Street, After Earth, and The Twilight Saga: Breaking Dawn, along with their Emmy award winning work on HBO’s Game of Thrones and The Borgias for Showtime. The studio is currently in production on the high concept SyFy television series The Expanse. Spin is located in Toronto, with sales and support in Los Angeles.